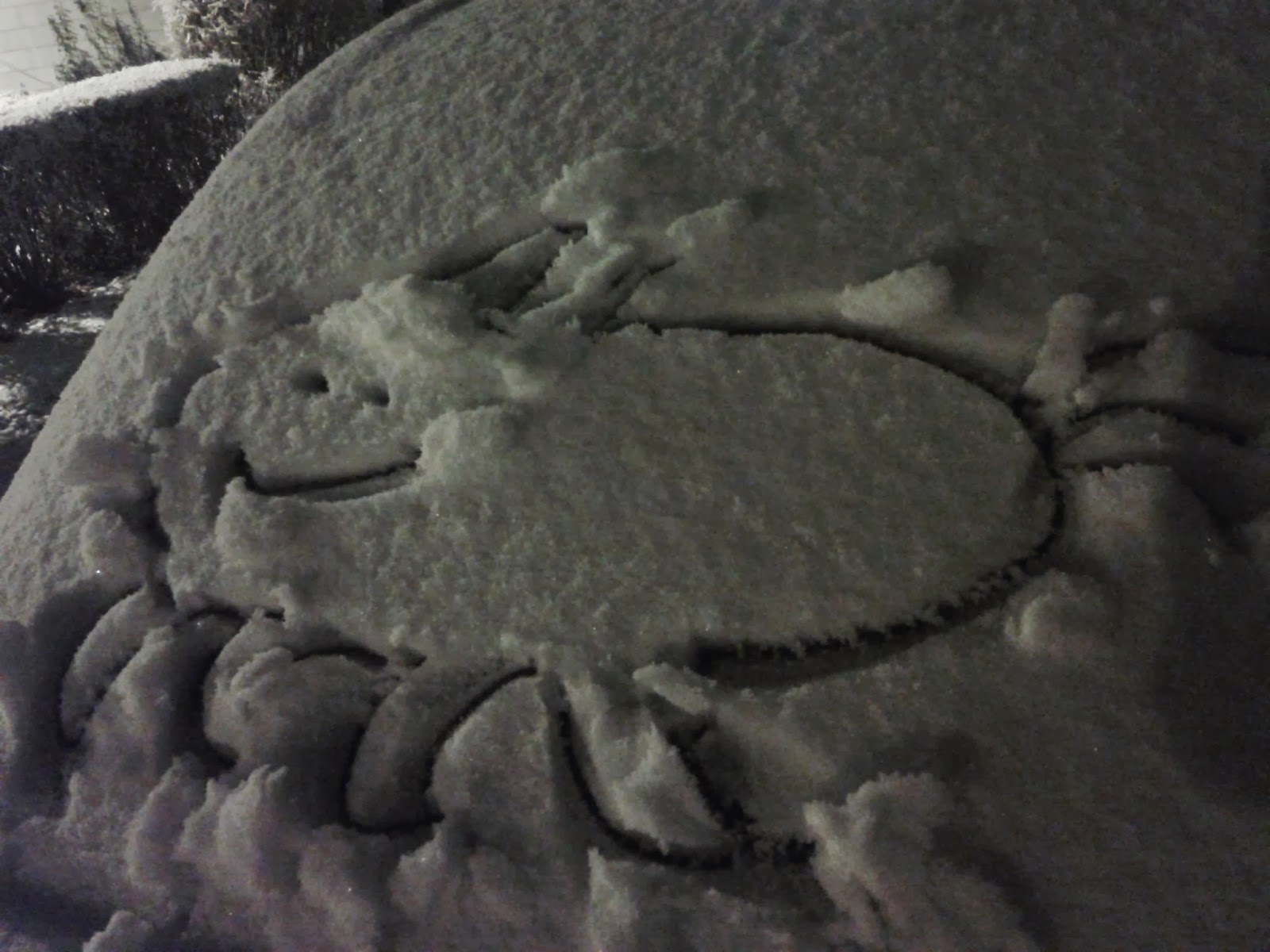 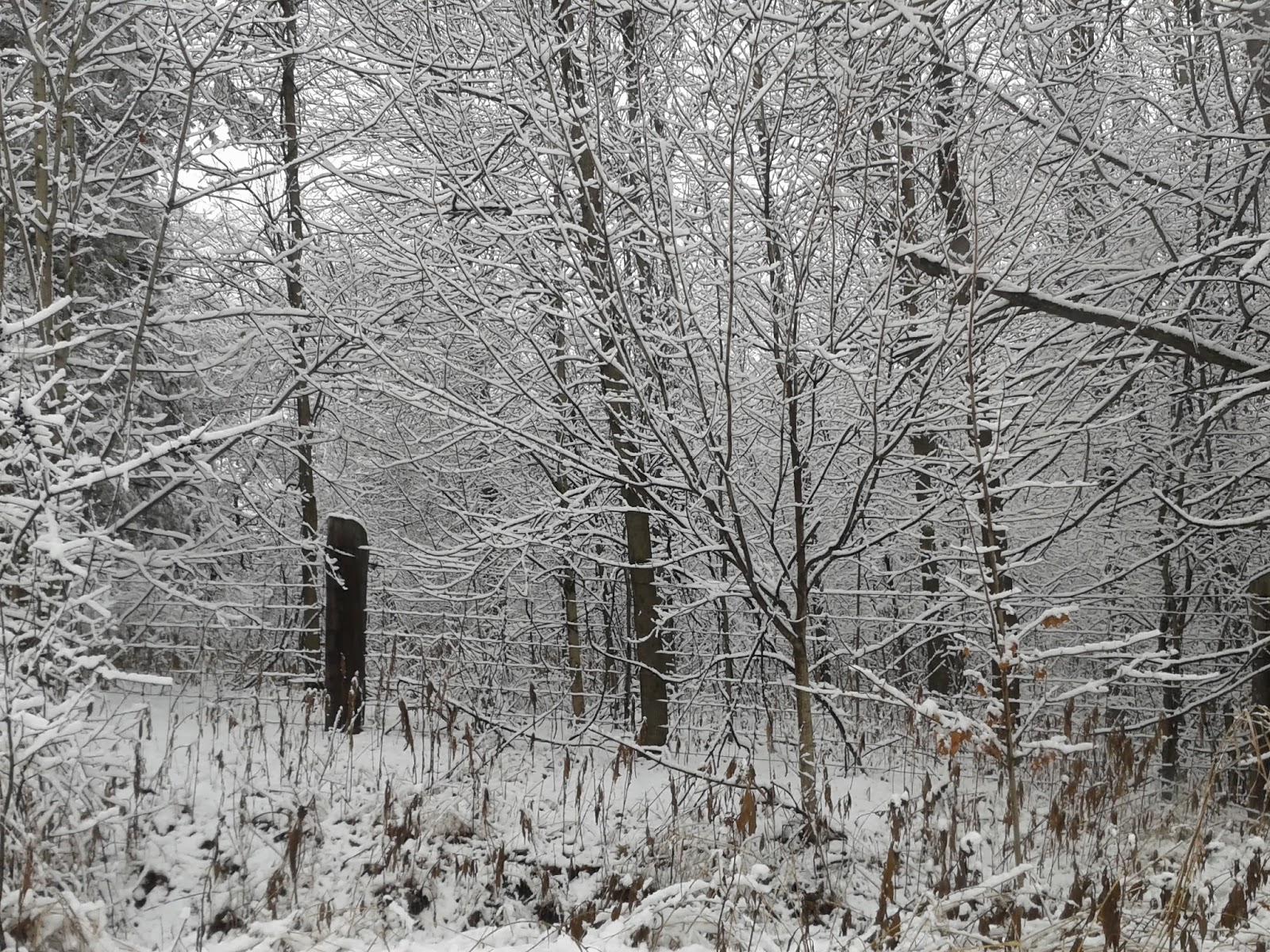 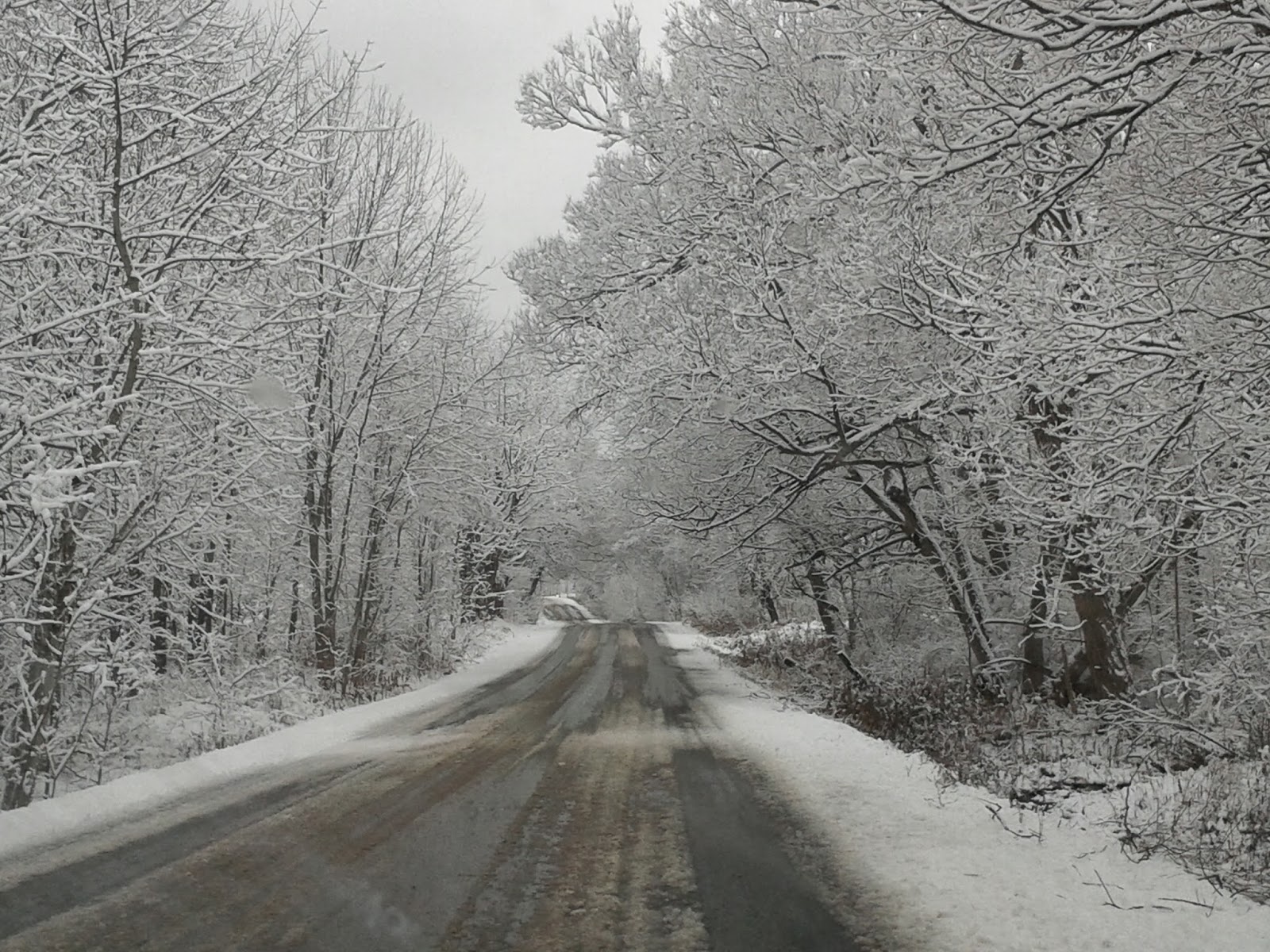 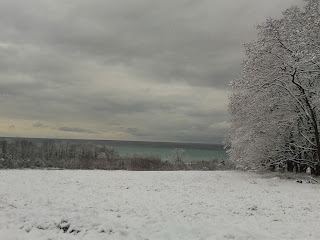 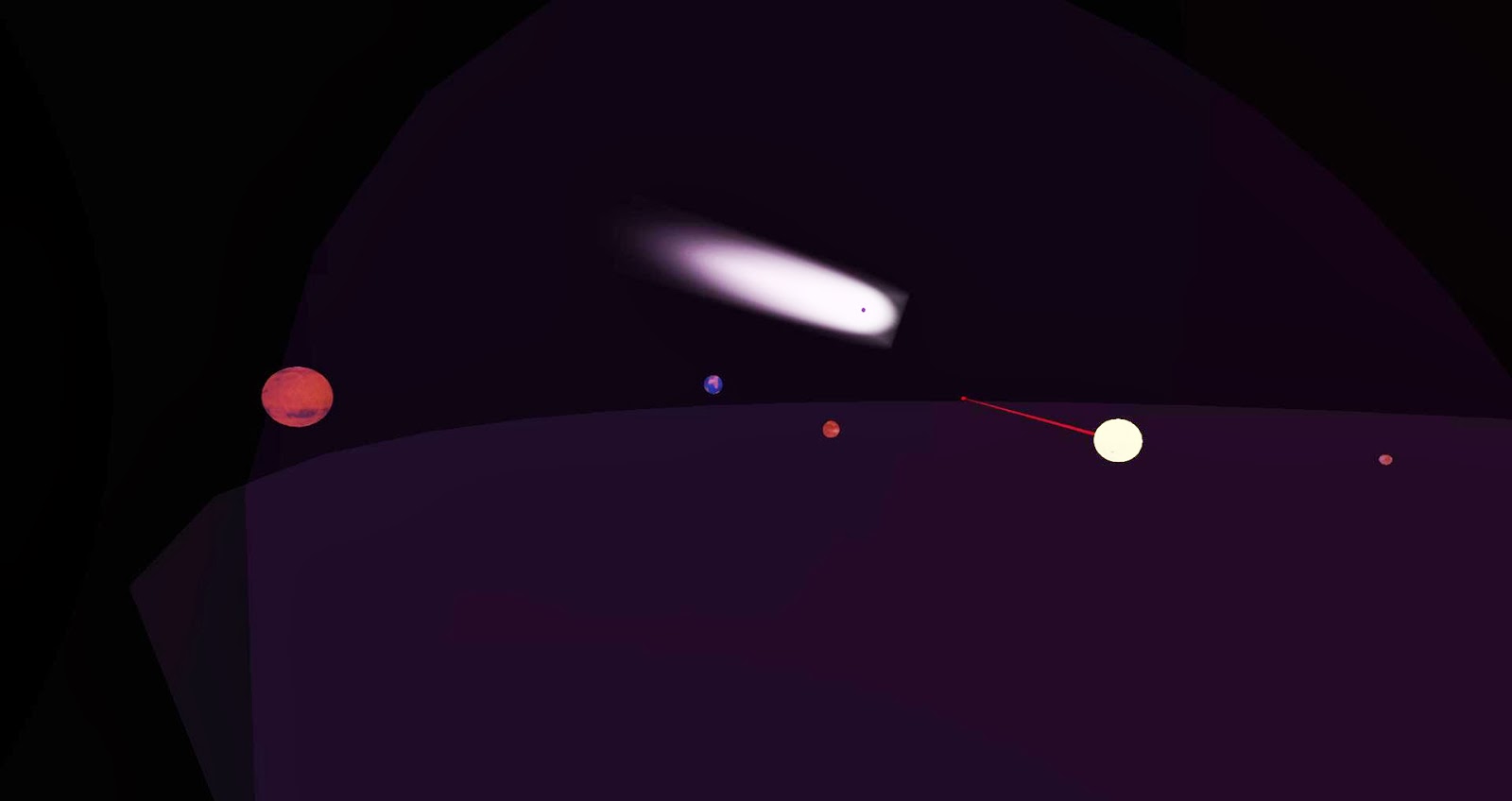 Anyway, so yes I am a horrible person and I did a terrible thing today.  Someone is going to see that lawn and go WTF!  When I got home I logged into Second Life and there was a message saying Merry Christmas and a gift sent to me from the delightful scripter Desdemona Enfield.  After destroying that persons front yard I was fairly certain that Santa would not be bringing me any gifts this year so I was very pleased to receive this present before my lawn exploits became known to Mr Clause.  I took out the gift and you know,  nothing says Merry Christmas like a present which  demonstrates the movement of Comet ISON through the solar system.  Just teasing Des, but as it may be visible from the northern hemisphere in December, and since it is a pretty impressive feat of math and physics I wanted to share it with everyone.  You can get your very own free one here.. http://maps.secondlife.com/secondlife/Pomponio/188/154/59
Posted by Bryn Oh at 7:12 PM 5 comments:

The exceptionally talented Elmer Leupen was kind enough to convert my machinima for the Dance of Death and send it to me last week, here it is above.

Unfortunately I have been unable to find the other artists creations who had worked outside SL, but I do have Rose Borchovski's wonderful machinima from the project.  I liked the idea by Rose to incorporate her Susa Bubble story into the narrative of the Dance of Death.  I often do the same within my own narratives where characters overlap in some cases.  Ideally, characters such as Roses will, over time, become iconic to the degree that they can be smaller elements within a larger project, such as the Dance of Death, but if they contain enough depth themselves they will instead become main characters who are hosting the project rather than vice versa.  Not sure if I explained that well.  So imagine if I were to make more narratives with the Rabbicorn,  The Daughter of Gears, Anna or Imogen perhaps.  If I created chapter upon chapter of depth to some of those characters, then if they were to make an appearance within another project such as the Dance of Death, then perhaps their depth of character or history would overpower the other newer and more surface narratives which share the project, thus creating a situation where they are not "guests" within a larger project but rather they could be dominant instead, with everything else being the "guest".  If they have a past narrative history as well as potentially a future one, then the project they make an appearance in would be simply a marker along their path.  Anyway, I don't think I explained that well but I think it is an interesting idea.  Many of you are likely familiar with the Susa Bubble story, but if not you can find the portion called Inevitability of Fate at Rose's sim called Two fish.  http://maps.secondlife.com/secondlife/Cariacou/137/191/231
And below you will find her lovely machinima.

I recently received an invite to try beta testing a creation called Uemeu.  It is described as a sandbox application in Unity 3D and conceived by ex-second lifers Edgeware Marker (Language Lab), LittleToe Bartlett and someone described as "a certain SL artist who-shall-not-be-named" which would be Light Waves / Starax who is one of the early Second Life artists (Greenies, Black Swan) and also one of the biggest hermits ever, he makes Elvis (if he is still alive!) seem like Toronto's crack smoking Mayor Rob Ford in a Christmas light string bikini.   Actually if you are interested in learning about early Second Life people and what it was like ten years ago, DrFran Babcock does a fun interview series called the oldbie project for the SLnewser.  http://slnewser.blogspot.ca/2013/11/the-oldbie-project-pie-psaltery.html  I just read it not long ago and it was a fun interview.

Anyway, they have been working on Uemeu the past year and the project went into alpha on Desura (interesting) in July and has been under the direction of programmer Jeremy Hindle (Mentioum).

I am going to paste what was sent to me.  It should be remembered that it is quite early yet and right now they are just looking for a few creatives to see what they can achieve with it. I have signed up but not sure when I will be able to really spend lots of time testing it out.

We are currently interested in builders, artists and game creators who would like to try out our game.

What it can do:

Build environments and objects with an ever-expanding library of shapes, terrains and textures
Animate objects and create games without scripting
Build and play in single or multiplayer mode
and much more to come...

You're on this list because you are a visionary, early adopter, tinkerer or explorer. I'm hoping you'll find Uemeu intriguing enough to help build a community that will shape the future of this game. We will be looking for people to create games and environments with Uemeu that will be shared with the world.

You can  register at our website: http://uemeu.com/#/ and download the free trial version. If you like the way it works, you can become part of the alpha-funding team and purchase the full game on Desura. http://www.desura.com/games/uemeu Purchasing this license will entitle you to all future updates of Uemeu (which happens about every two weeks).

You can see some of the things being made in Uemeu here: http://uemeu-official.deviantart.com/gallery/

I am happy to set up personal multiplayer sessions or answer any of your questions via email. Direct feedback about the game can be sent to support@uemeu.com. What I'm really hoping for is a few talented people to come in and prove that this application can make amazing things. 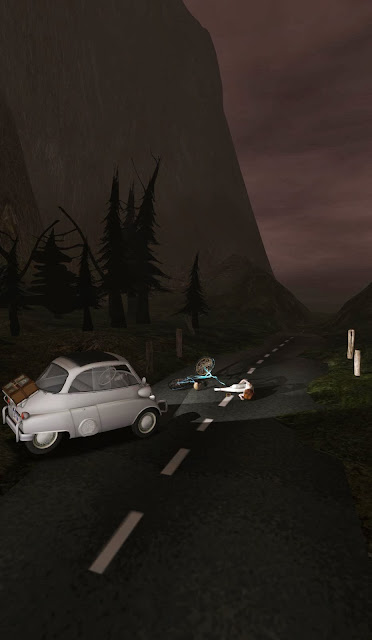 
In my last post I talked a bit about when I spoke to Mr Greenaway on skype and how he is very much a classical orator in the way he speaks.  I am glad that this video showed his address to the crowd at the opening so you know what I was talking about.  It really did feel like I was watching a TV show on the History Channel when we talked on skype.  What I found really amazing about the project is the diversity of styles present.  So many really talented people involved and all using quite varied mediums.  Hopefully I can get more footage of the other artists and post it here.  I know Rose Borchovski also has a work in it but not sure which is hers.
Posted by Bryn Oh at 1:58 PM No comments: