Below is a machinima for my portion of Further along the Path. You might be thinking to yourself that you went to see Further along the Path but don't recall this at all and you would be right. My build used quite a few region resources so I elected to remove it from the sequence of scenes so as to not lag out the other artists work. So if you wish to see it you will have to click the bird in the room full of telephones or use this direct SLURL http://maps.secondlife.com/secondlife/LEA2/119/125/20. Further along the Path will be taken down soon.. not sure exactly when but in the next three weeks or so. If you have not seen it and would like to then here is the SLURL to the starting room http://maps.secondlife.com/secondlife/LEA2/179/186/23 The machinima is HD so can be seen full screen if you like. These are the participating artists by order of scene. 1-Glyph Graves 2-paramparamm Papp 3-Alpha Auer 4-Bryn Oh 5-Oberon Onmura 6-Eupalinos Ugajin 7-Ux Hax & romy Nayar 8-Ub Yifu
Posted by Bryn Oh at 7:39 PM No comments: 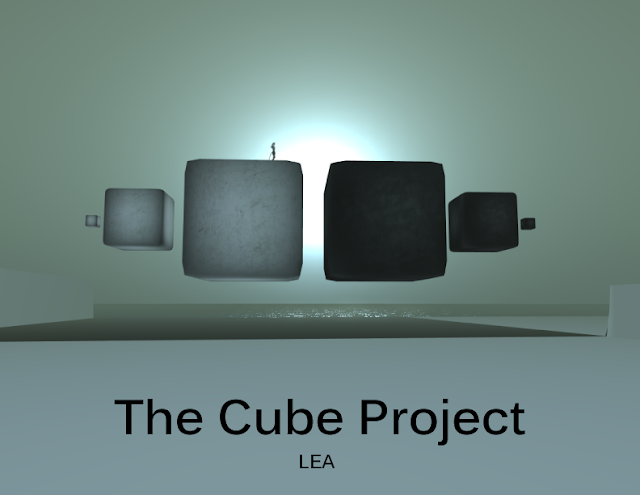 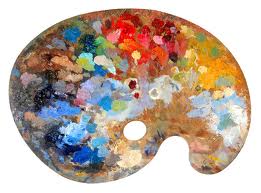 A while ago I was asked by JayJay Zinfanwe from the University of Western Australia to be a judge in an upcoming machinima competition.  I was flattered and thought "sure I will watch a few machinima"  then discovered there were actually 91 and they ranged from 3 minutes to 30 minutes in duration.  I watched all the machinima and took notes coming up with my favorites.  These were not the winners as chosen by the judges but rather just two of my favorites which I really enjoyed and would like to share.

You can find all the winners at the UWA website.

The first one is by Pallina60 Loon and I find it quite beautiful and poignant.  The music is perfect, and the length, the simplicity of the narrative, the technical elements and style I found to be really well done.  It is the story of a girl growing up and moving through life.

Congratulations Pallina on a fine work.

The second work I would like to show is by Soda Lemondrop.  One of my personal dislikes in machinima is what I consider to be the misuse of technologies.  Use the strong elements and avoid the weak ones.  So for example, I almost never like the lip syncing feature for avatars.  What it unerringly does for me each time I see it used is to make me think "hmm those lips are not synced to the voice at all".   In most cases for me it will break the immersion somewhat because I find it distracting.  Some people use it fine, but in general I don't like it.  It usually looks crappy.  I mention this because in some cases people take the raw traits of a medium and use them perfectly.  The machinima by Soda Lemondrop depicts the virtual world for me.  It is quirky and funny and doesn't try to be epic and has lots of character.  There is no windlight and it has low rez ground textures... and the lip syncing is off.  Because of this choice it works for me and had it been a slick production it would have instead failed in my opinion.  I don't think I am explaining this very well but long story short I found this to be a successful work within a niche.

A visit with Virginia 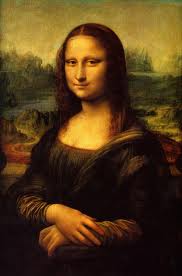 Last weekend I drove three hours south to visit with Virginia in her nursing home. I was greeted to the sound of crows cawing in the sky as the south of Ontario, down by Chatham, (unlike where I am from in Toronto) is strangely full of them. Occasionally huge flocks fill the sky.  I wanted to tell Virginia how the exhibit was doing. I told her that it has been seen by close to ten thousand people so far and often are ranging from school groups to individuals who also suffer and can relate to her struggles. I told her that the guests come from all parts of the world and then read to her personal messages some have asked me to relay. When I created this work I wanted to build something that was beyond a portrait. I imagined being in the Louvre and looking upon the 2D painting of the Mona Lisa. I thought about how that picture has for so long captured the worlds imagination and caused people to ask.. who does she smile to? I have looked at the background of the painting and let my eye wander the curving path up the hill behind her and wondered where it might go. What I wanted to try with Virginia was to create a portrait that allows us to turn and see who receives the smile or perhaps allows us to follow the path up the hill into the trees and fields. I wanted a portrait with sounds, movement and duration and the freedom to explore and discover how we wish.  I wanted to depict a subtle fragment of her unreality,  these things only a virtual environment can offer. I explained to Virginia that in Santa Fe there were people walking through a recreation of her home and looked upon her face as they entered. But what I find most interesting about this work is how it transcends location. I have spoken to people living in places like Morocco whose environment is far removed from the lakes and trees depicted in this environment. They have never heard the haunting sound of a loon calling at night or even recognize the style of house Virginia lived in. A house built for bitter winters.  But despite what may be a  block from being immersed in her story, they have actually had no problem associating with Virginia. And deeply so for some.   Virtual worlds have remarkably strong elements of emotion within them and for those with empathy they were able to truly be touched by her story.  It is remarkable really and Virginia has asked me to thank everyone for being interested in her, and I think she is most excited about people hearing her piano compositions.  There is a nice write up by Quan Lavender for Avenue magazine which you can read here if you like.. http://issuu.com/avenue/docs/avenue.july2012