The Singularity of Kumiko letters 4-6


The exploration of the Singularity of Kumiko is not linear.  You walk the dark forest in whichever direction you desire, finding letters out of order and piecing together the narrative often by putting the letters together towards the end.  Past the beehives we can see a strange machine in the dark, all slowly revolving lights, as you walk towards it your headlamp suddenly flickers and dies leaving you in the pitch black forest.  Just the sound of crickets and, if you are unlucky, the squeaking of a wheel in the darkness.   Walking towards the revolving lights you find a letter from Iktomi. 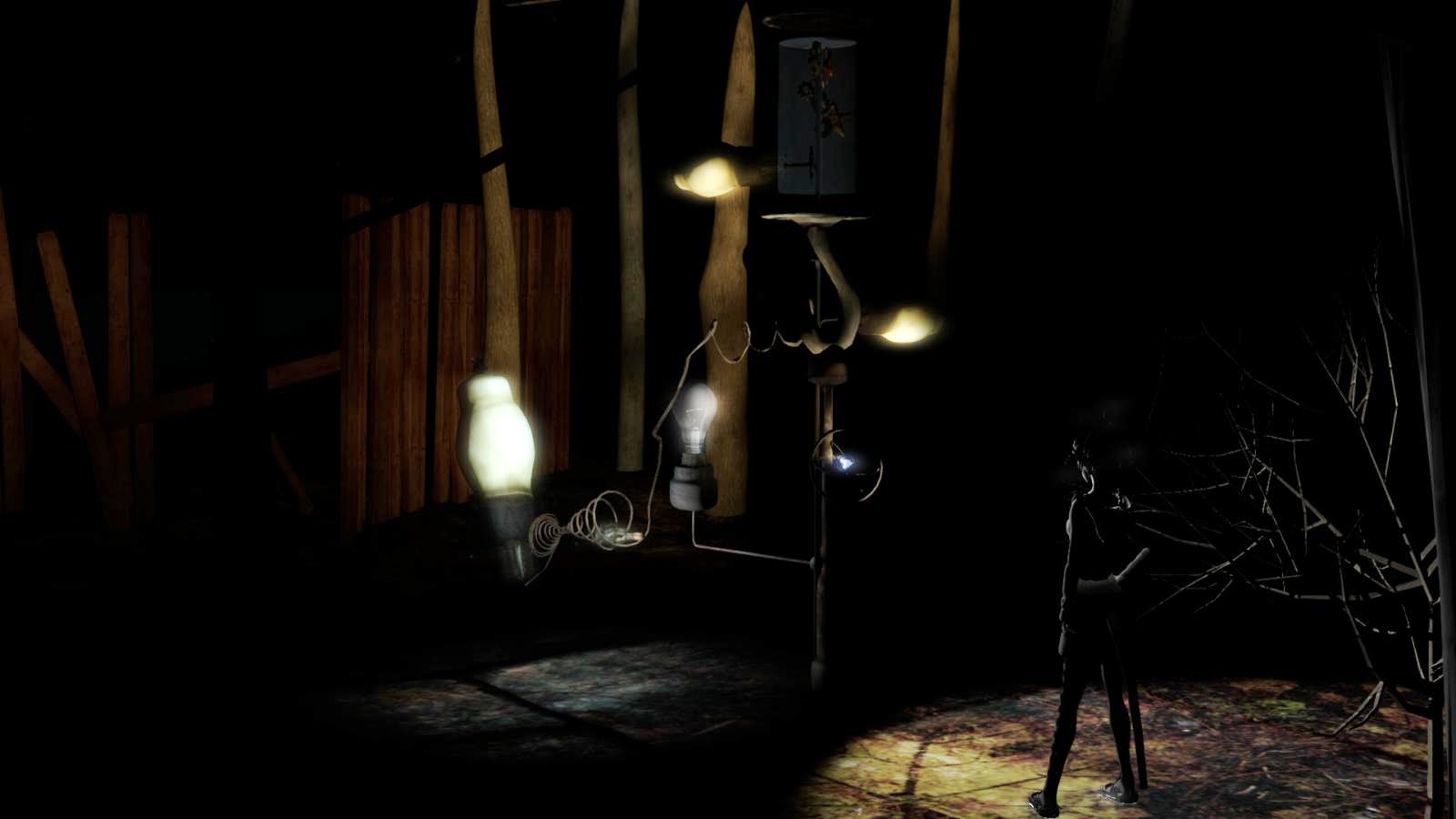 I remember how we would sit under the blankets and discuss concepts and technology.  Morals and Religion.  We would lay in the dark, fingers entwined, and talk for hours.
I always wanted to ask you though.  Would you use memory encryption, like what is offered by that company Rebirth?  You know it's been on the news and net shows.  I know, since the Singularity so many amazing inventions are now just blips in the media and forgotten so soon.  But this, well this is essentially immortality Kumiko.  They have learned how to record your life and then convert that data onto a machine.  They say they will soon be able to install those digital memories onto our vat grown organ banks, and upon our death we can start anew or rather… continue.  What this means Kumi is that we can now be immortal like the gods in those fairy tales people used to follow.
I know you would.  We all would of course, but please humour me and write back saying you would and then tell me why?  I want to talk like we used to.
Imagine we are under the blankets once again. 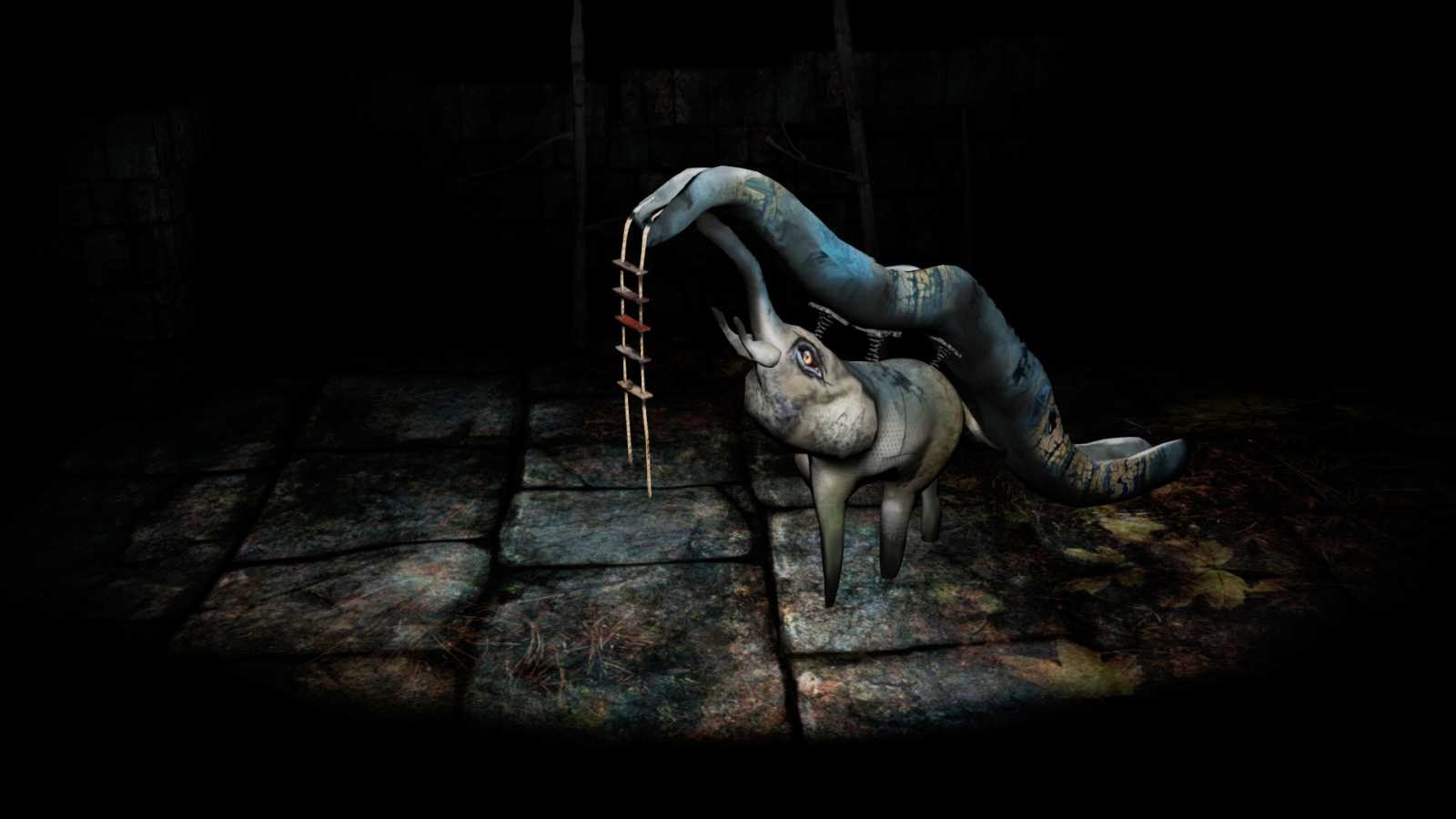 Iktomi brings up the company Rebirth and its life encryption technology.  He encourages Kumiko to write back to him saying she would have her memories recorded, but we see in the response from Kumiko that she is not easily led.

Dear Iktomi,
It is unlike you to attempt to lead me into a response.  You assume I would naturally seek immortality with life encryption.  I wouldn't.  You see each moment is special simply because it is finite.  A kiss, a laugh or a sweet moment of melancholy.  They come and fleetingly we live in that moment.  Then they pass only to return as a memory.
It is why we cherish those times and commit them to memory for us to retrieve when we need them.  Immortality would destroy that immediacy and dull all emotions.  We need death to make life precious the same way we need sorrow in order to allow happiness to exist.
A memory is ethereal, untouchable.  If we converted a memory into digital 1's and 0's or some other form of language, then it would only be a matter of time before we began to manipulate it.  We would cut out our sorrows and manufacture outcomes in order to create a shiny surface to our lives with nothing of substance behind them.  A mockery of what it is to live.
Love Kumiko 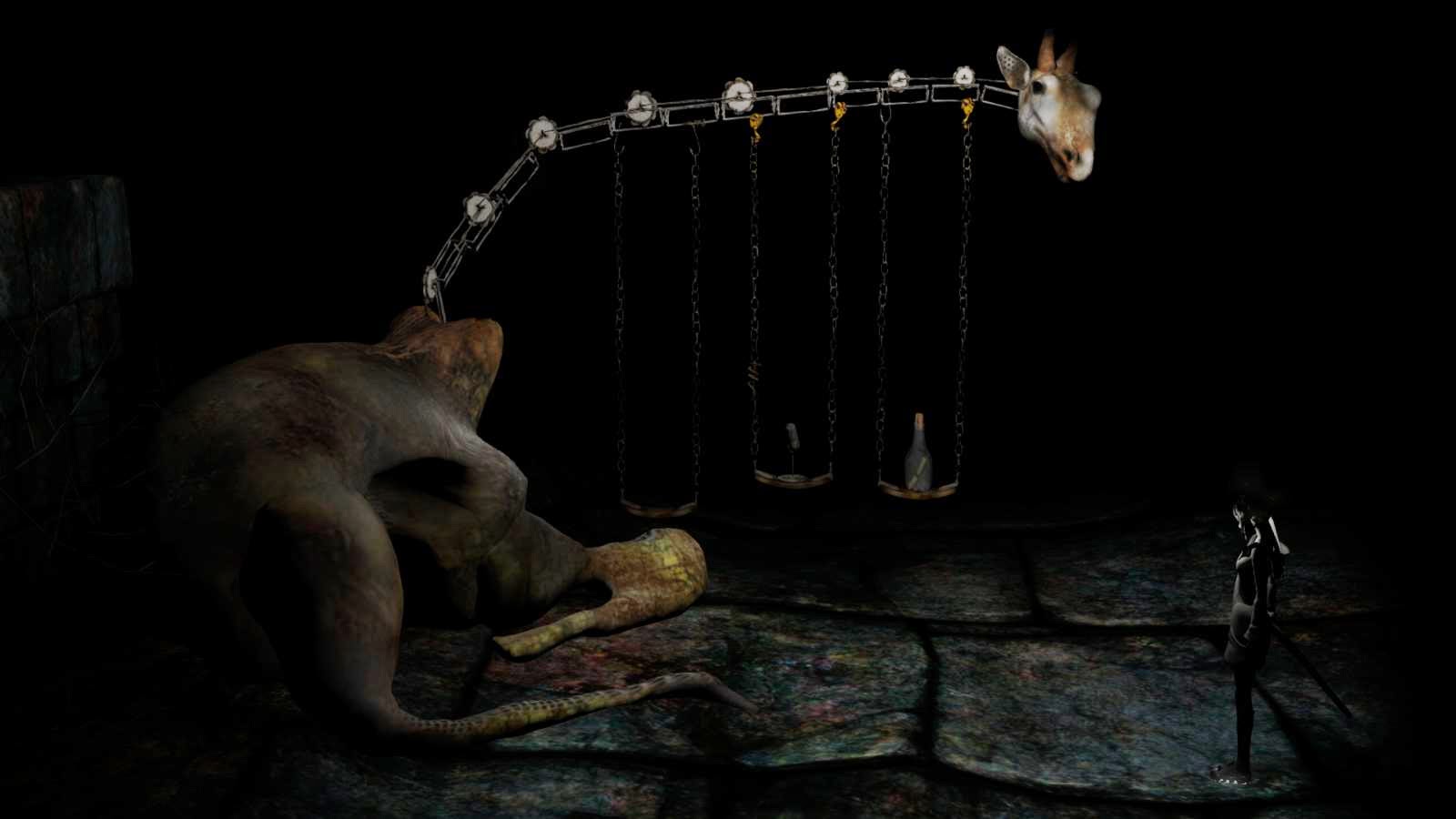 In Kumikos response she predicts that people would soon begin to alter their memories should they be saved in an editable format such as a computer language.  Perhaps it would begin with the editing out the prolonged death of a loved one though disease.  Maybe psychologists would even prescribe certain mind cleansing for ones mental health.  Others might then like to remove the heartbreak of a broken relationship or there could be a joint effort undertaken to forget an infidelity that plagues a couples relationship.  Eventually some might like to remove the inconvenience of flight delays during an otherwise wonderful vacation.  The world would change into one where everyone had their own reality that might drastically differ from those around them.  Then of course, if it is possible to delete events then it would also be possible to write new ones.  A man who fearfully stood watching, immobile, as another man slaps his girlfriend publicly on the subway can now go home and edit themselves into the hero role.  "Get away from her you bastard!" he now says quietly Keanu Reeves style... no edit that.. Clint Eastwood style.  A flurry of Bruce Lee kicks and punches to a cheering crowd and a warm kiss afterwords.  Yeah that's better.  Kumiko feels that life, and all the experiences both good and bad that come with it, are essential. 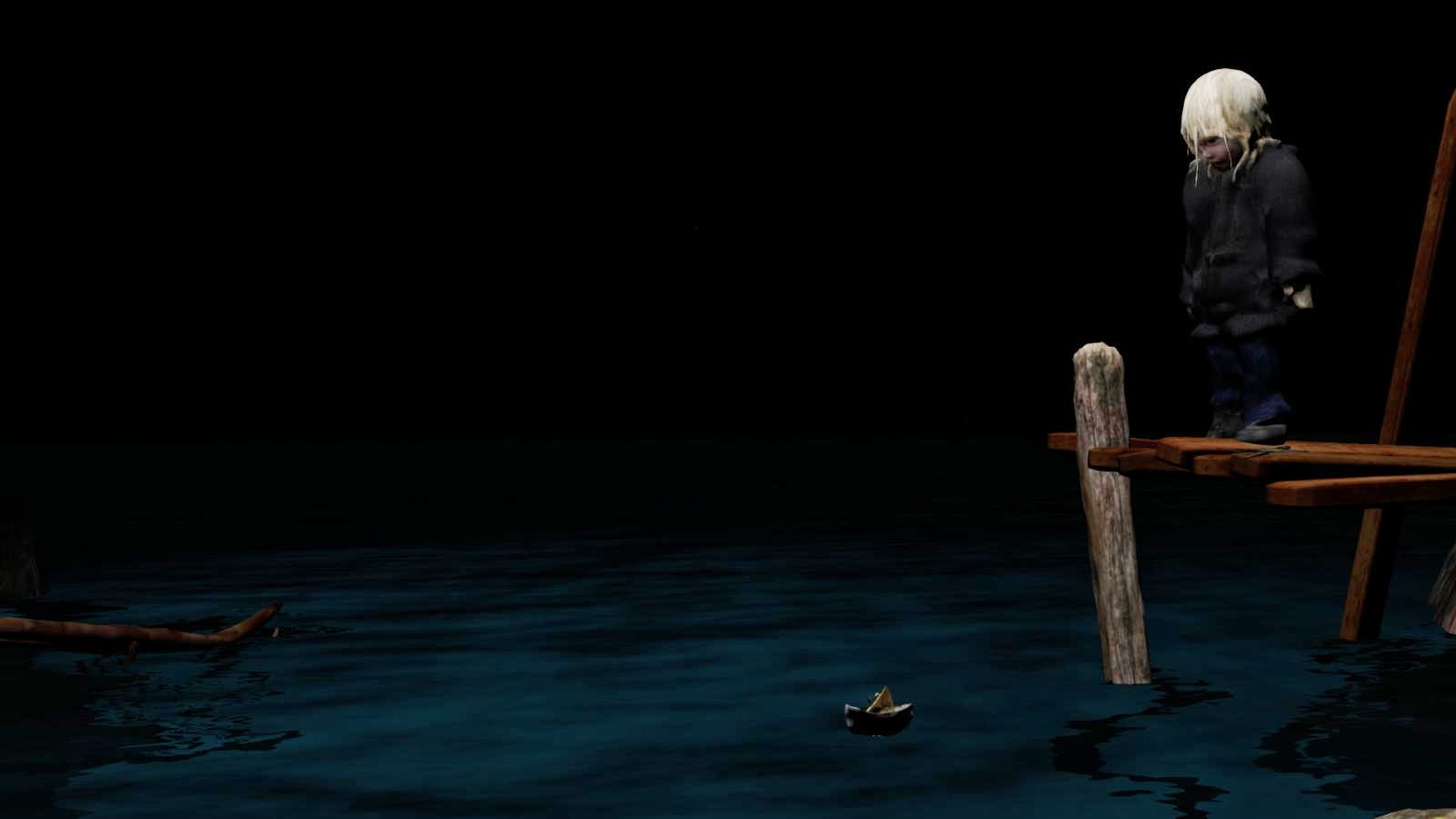 Day six
Dear Kumiko:
Ah you are so stubborn.  I knew I shouldn't have tried to lead you to a conclusion.  However, might you have said that you would let your life be recorded had I not so clumsily tried to push you that way?  Tell me the truth my dear.
I have to change the topic.  I need you to do something for me.  I need you to look for a door with a red exit sign above it.  I don't know where it will be, but please find it and walk through.  Your mother and I are on the other side waiting for you.  Please come back to us.
Love Iktomi

Iktomi is persistent in trying to get Kumiko to admit that she would let her memory be recorded, but he now moves on to something different, a serious tone.  He tells Kumiko to find the door out of her strange world of memories.  A psychological symbol for a desire to leave.  The universal red exit sign which we have all seen from movie theatre to apartment building.
Email Post
Labels: bryn oh contemporary art immersive environments imogen and the pigeons new media art ontario arts council technological singularity the singularity of kumiko virtual art