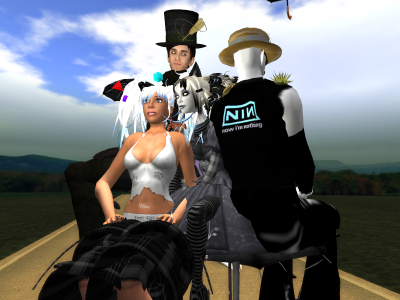 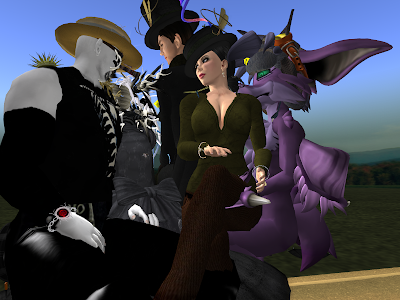 At AM Radio's new build at the
University of Kentucky there was a
rather odd yet spontaneous occurrence. We all slowly began to sit
on an umbrella. Why is this news?
It's not. I merely can't think of
a blog post.

I will be the next one to show at the
University though. Thats kind of news. Won't be until mid january. Less news.

There were 15 people on the umbrella
by the end of it. Non news again. Sigh.

God my memory is terrible. And I think I am also spelling half the names wrong.

Ah there was also a Hittomi someone..

You know I really should have talked about what I planned on putting there. Oh well next time.

Pavig Lok! he was also an the umbrella.
Email Post

Bryn Oh said…
Thanks Therese! though I have to admit that I intentionally spelled Tezcatlipoca's name far more wrong than it needed to be.
November 20, 2008 at 4:49 PM