First I have to apologize for not posting as often as I should.  I have increasingly found social media stuff like Instagram, Facebook, Flickr and this blog to be a bit overwhelming sometimes.  It feels like I have to update all these things so regularly that I don't get any actual creating done.  I will try to post more! So news.   I opened an exhibit called "Aural" as a collaboration with Morlita Quan a sound artist for Feint and Bone art sim.  Essentially Morlita created a layered sound which was broken down into parts that added up to that final sound.  I was then given these sounds and would contemplate how they made me feel in order to express them.  The idea being to create a space where the sound element was not overpowered by the visual one.  I wanted to create it so that the sounds of Morlita were more the focal point that the visual aspect that I created and hopefully it worked.  Below you can see the machinima and decide for yourself if I did justice to t
1 comment
Read more 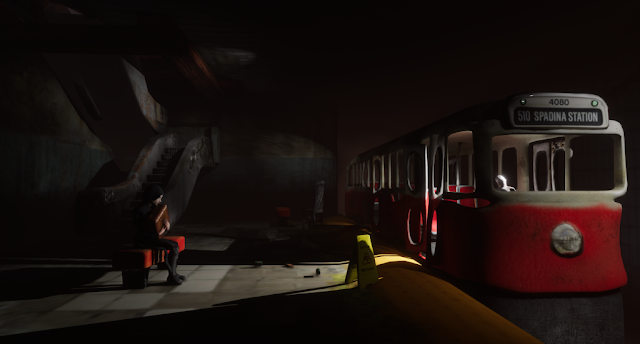 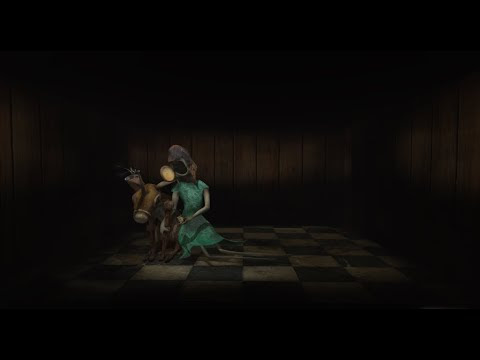 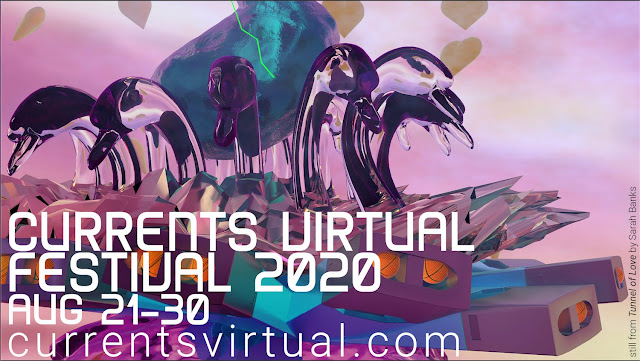 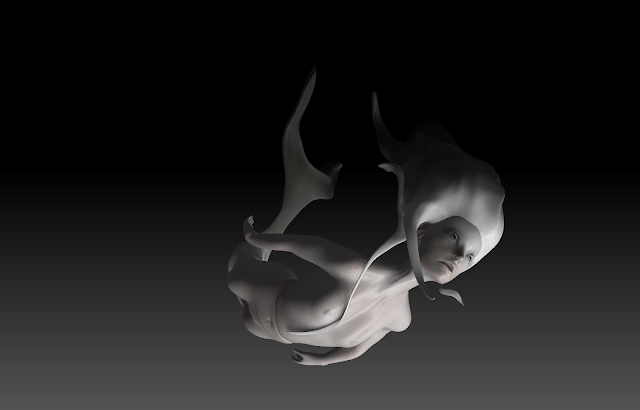