The Singularity of Kumiko letters 10-12 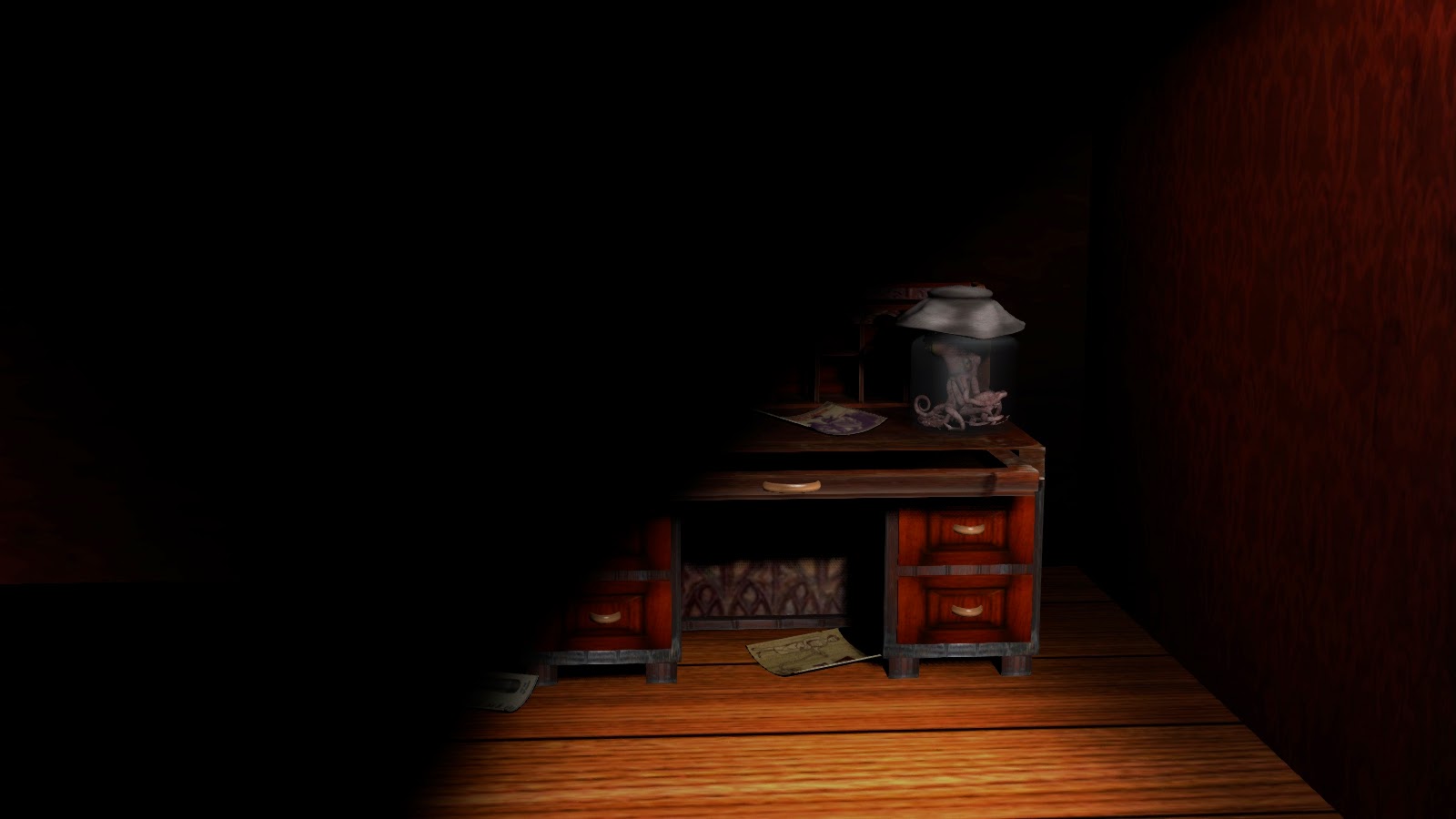 Dear Iktomi:
Today I woke up to Scruff licking my face.  I suddenly sat up and he was so excited to see me that he kept running in and out of my room as fast as he could until he finally launched himself onto my bed and licked me all morning.

I am so happy Iktomi, there is no love so pure and honest as that of a dog.  Did I ever tell you that he is a German Shepherd and Border Collie mix?  Haha he is always trying to herd and protect me simultaneously. 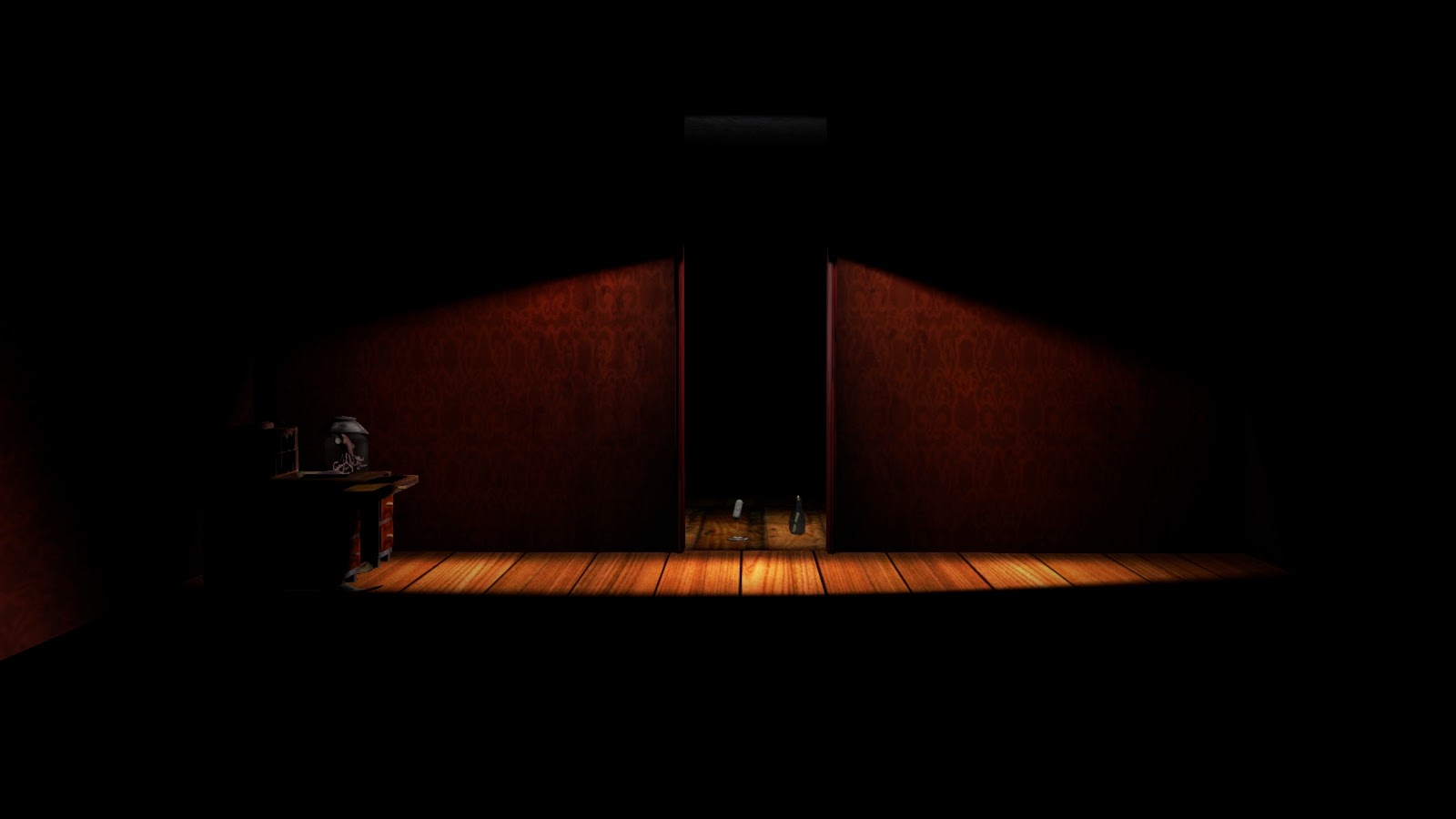 I was going to search again for the door but will do that tomorrow.   Today I just want to spend with Scruff
Love
Kumi

So the Scientypes are not too happy with the appearance of Scruff into their controlled environment.  In fact they are quite disturbed by it.  To Kumiko the appearance of Scruff has washed away much of the gloom and fear she feels within this place.  It marks a turning point for her where she shifts and begins to see that which is most important to her. 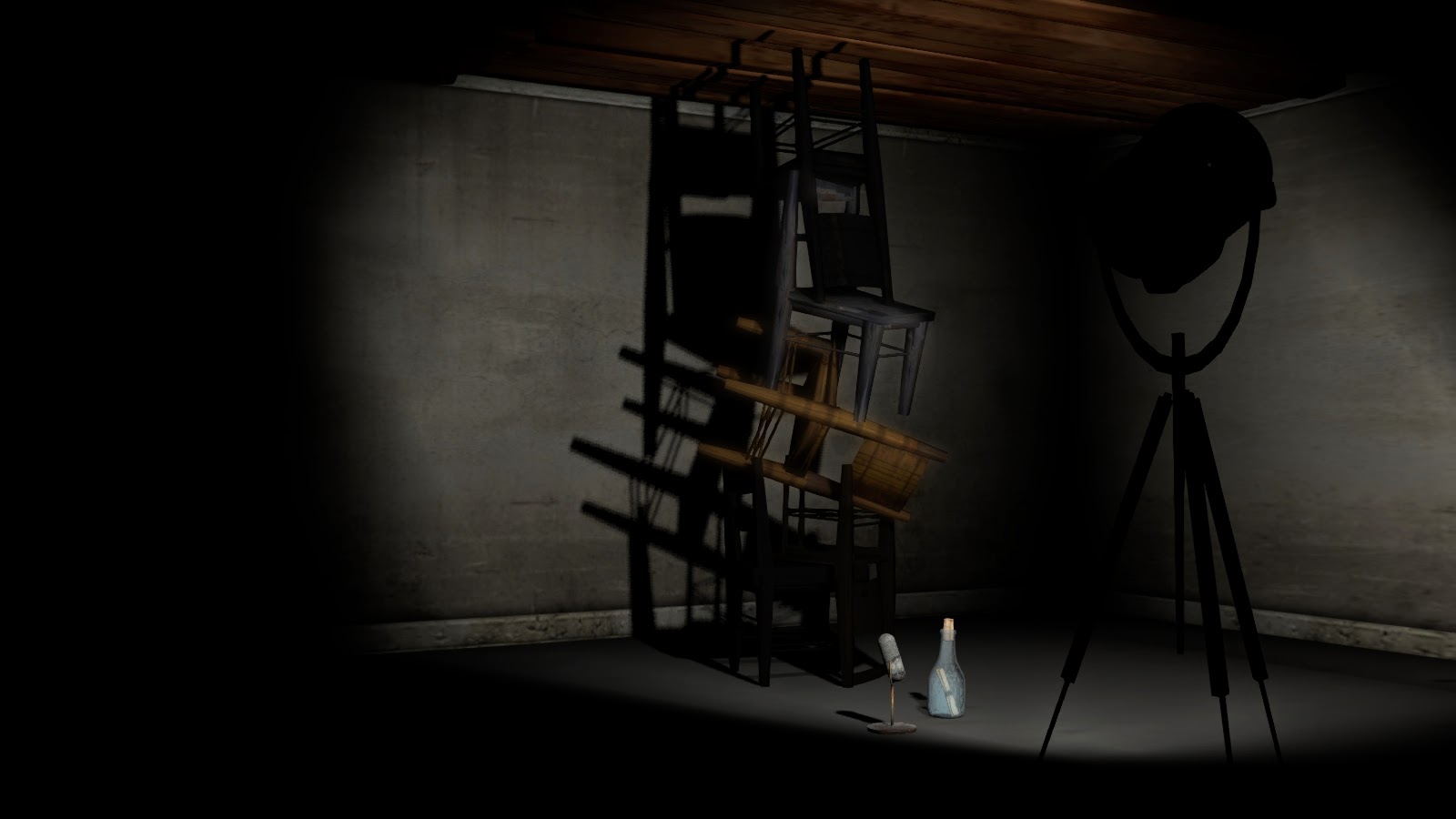 Day eleven
Kumiko
We sent Mr Zippers to you before and today we are sending a boy to keep you company.  His name is Milkdrop as he is a... peculiar pale boy as you will see.  He may be a bit odd but he should be able to help you find the door.

Please do as he says... if it seems sensible?  Ah now we take risks to test things.

We don't know how your dog managed to get there, nor the Rabbits for that matter.  They tell me this... process... is new and has a few things to sort out.  We think it would be best for you to stay away from Scruff and the Rabbits as well as anything else you encounter there that we didn't send purposely.
I should let you know that we have been sending over things that convert well.  Hmm how to explain.  The Robo insects for example, their nature allows them to be translated... ah it's not important and I really am not sure this is a topic I am allowed to speak about anyway.  This is a very serious matter Kumiko, please find the door soon.

In letter eleven the Scientypes send over to Kumiko a boy named Milkdrop.  They, and Iktomi, are not terribly confident in sending him, but feel he can help her find the doorway out.  Milkdrop is the introduction of a new character who will have his own story (and build) at a later time.  I don't want to spoil his story so will leave it at that, but in regards to helping Kumiko he was not a good choice and a bit desperate for them.  When Iktomi tries to explain how they send things over that "translate" well he is talking about code that can be converted to code.  So for example Mr Zippers is a Powerpet which is half organic and half machine with programming.  For them it is much easier to recreate something for Kumiko that exists already partially as a programming language.  For them to send over Scruff for example would be impossible as they have no idea how to recreate something so intimate and well known to Kumiko, but to create a Robobee it is relatively simple as it does not possess the same depth to it.  Mr Zippers was the most advanced test they could try and to them was a great achievement fit for the Science journals.

Day twelve
Dear Iktomi
I went upstairs today and found myself as I used to be.  I saw myself hiding and fearful in one room and in another it was a different sort of me.  It was my sensual side that I hide, but I could see all the little hooks trying to pull me, control me or expose me.  The pressures from all sides to be this way or that.
In another room I found my mother's sewing machine and as I turned there behind me was Mr Zippers… but changed horribly.  He was like a caricature of combined toys trying to gain my trust.  He had tried to incorporate a jack in the box from my childhood but also possessed hooks that were tied to his paws.
He unzipped his mouth and told me the hooks would keep us together and hurt only a moment.  I screamed and suddenly Scruff was there and they fought.  Scruff was unstoppable and tore Mr Zippers into pieces, his parts strewn around the room.
I don't know what happened to Mr Zippers here, but he became warped and somehow manipulated.
You used to say "I" in your letters Iktomi, yet now you always say "we" but you don't mean me and you.
Who is looking over your shoulder?

In letter twelve Kumiko introspectively writes about seeing a weaker version of herself from the other side.  She recognizes the confusing pressures of a Society which perceives her as an object to manipulate and harvest.  Hooks in the form of advertising or expectations which she struggled to understand and conform to.  She discovers the mannequins and sewing machine of her childhood as used by mother Imogen, whose memory also brought them forth to sew her pigeon costume.   As Kumiko turns from this she finds Mr Zippers beside her with his own hooks to bring her back to the exit.  He is still the loyal loving powerpet intent on saving her, but he has slowly degraded.  He is now a monster driven by love for her, a sad lonely creature who has watched Scruff emerge to take Kumiko, his world, from him.  He is the villain in this story to many (since he slaughters people regularly), but really only wants to protect Kumiko and keep her to himself.  As he comes to bind Kumiko to him with the hooks Scruff appears and they fight.  But how can Mr Zippers fight when his eyes never leave Kumiko?  Scruff tears him apart and another string connecting her to the other side is severed.
Email Post
Labels: bryn oh contemporary art immersive 3d environments imogen and the pigeons technological singularity virtual art virtual world