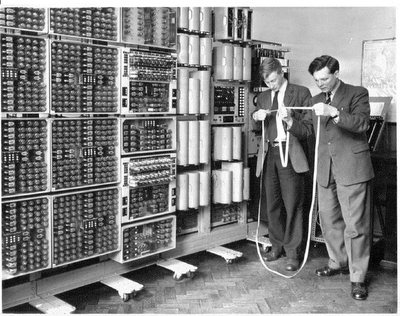 A few weeks ago I attended an event at GEL (the Gaming and Entrepreneurship Lab) within IDEAHUB, in a charming small town called Port Hope in Ontario, Canada, about an hour outside of Toronto.  The event essentially drew forth local enthusiasts with ambitions of creating their own games.  There were stations set up where people could play the games developers were working on or just socialize with like minded people.  One of the companies, Capybara games, had their game Super Time Force featured at E3 for XBOX.  It was funny actually, the owner of that company was talking to the Mayor and a member of Parliament who attended the event, then excused himself saying he had someone asking questions in relation to his game and needed to go attend to them.  He then went off and began enthusiastically talking to a boy of 8 about his game and they played Super Time Force together with him being almost more animated that the boy.
What really impressed me though, was this permanent remarkable set up they had to test peoples

reactions as they played the games.   Before someone was to play a game, sensors were attached all over their body (though they didn't hook up everything as some were a bit invasive for a public event) but there were things which measured the heart, sweat or even little muscles above the eye.  Then on a series of monitors streamed a wide range of data in real time.  One screen showed the hands of the person playing, then another screen the game itself.  A screen showed the face of the person playing and there was another but I forget what it showed.  So this highly advanced system measured, in great detail, what was going on with a person, emotionally, as they played a game. 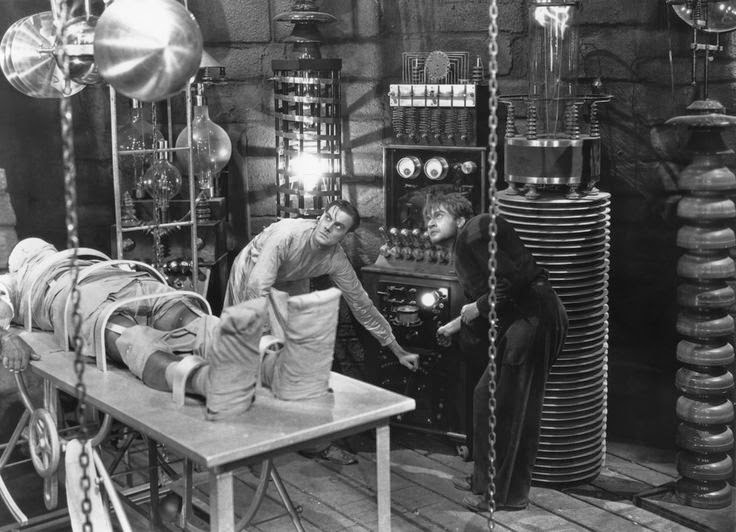 This was fascinating to me as, as an Immersivist artist, because it tells you what works and what may fail in an environment you have created.  So for example, suppose you create a scene in a narrative where you want the viewer to be scared or perhaps heartbroken for a character.  Say you create a build up to a spooky event and arrange the music accordingly.  You work with colours and composition to try and attain a certain mood within the viewer.  With this monitoring set up you can see if what you think works, actually does.  You could watch someone navigate your carefully planned artwork and then perhaps see them have almost no reaction in the manner you expect.  Seeing this you could tweak things and so on until you have achieved what you desire.  I just found it really interesting watching a teenage boy try and try again to figure out a puzzle.  Watching his face and this meter (which can show either joy or fear as the same reading) and seeing him complete the puzzle and his happiness meter shooting way up, but his face carefully showing almost no reaction.  We were all laughing like crazy half the time as the teenagers readings were going "YES I ROCK!" while his face carefully said I am bored.  Anyway just very insightful and thought I would share it here.  They say video games will reach 55 billion this year and so I wouldn't be surprised if this kind of testing became the norm.

This final bit of info is just for myself to read in five years or so from now.  I found this thing on my blog that tells me where traffic comes from across the world to my blog.  I am close to a million page hits now and so here is the current list of the top ten countries that come to my blog.  It does vary apparently but this is how it currently looks.  Kind of surprising that Germany and Japan are ahead of Canada.  Spain and the Russian Federation were just outside the top ten.

Anonymous said…
I might be the French guy at the 10th position :) While I wonder if reading from a feeder is counted in the stats.
But anyway that's always a pleasure to read and visit your art !
July 5, 2014 at 2:26 PM