Season Finale of the Avatar Games 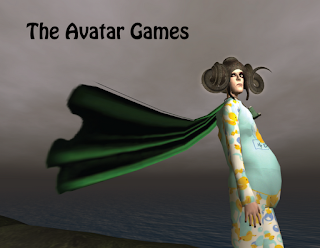 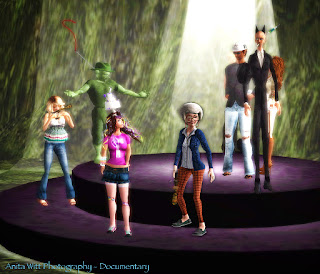 I am not sure if there will be a second season as the LEA group has to decide if they want to use the sim for the games or to create something new.  Also I would have to make a new course which is kind of time consuming.   I would really like to thank Galea Yates and Taralyn Gravois for their help contacting the contestants and keeping them organized during the show.  They were amazing.  Sasun Steinbeck for her brilliant scripting which made the scoreboards and start gates.  They were essential to the games actually functioning.  Crap Mariner and Honour McMillan for very entertaining commentary which had the audience laughing much of the time.  They were a funny combo.

Below are the fastest runners over the season.  Some of them were just fast, while others were fortunate enough to be shot in the air then shot in the arse propelling them almost to the finish line. 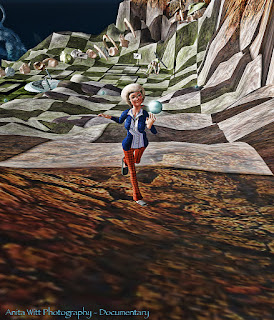 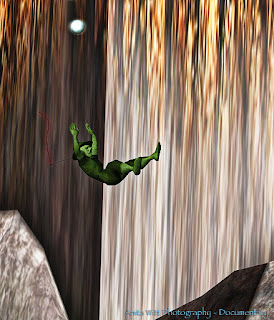 Red is rarely a good colour and today it is not as well.   Below are the worst runners from last season.  I have a soft spot for them all as they just did it for fun and were wonderful sports.  Robin Moore ran as a giant carrot and Filthy Fluno was just terrible in underpants.  I thought Filthy might still be running it but it says he finished in just under five minutes.  I don't actually remember Accord taking twelve minutes to run the course which leads me to believe I blocked it out or was in a trance of some sort.  I am just being evil and teasing.  They were often the most outlandishly dressed and fun ones. 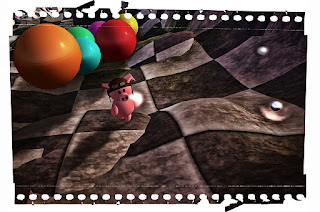 I have not  decided on a prize yet so if anyone wants to donate something or make a suggestion then let me know and we can work it out.  Can have a private party on Immersiva with live music maybe.    I should really ask the contestants what they would want.

Honour McMillan said…
Filthy never finished his second fun - we have hope though that he might appear before the end. Otherwise he'll spend eternity looking for clean underwear in the cesspool. sigh
October 31, 2011 at 9:08 AM

Bryn Oh said…
Well it was originally called the spring of eternal beauty before Filthy fell into the cesspool. Never saw fish evolve legs so quickly in order to get out of there.
October 31, 2011 at 3:20 PM

Anonymous said…
Where did Narco come?
The wheezy, sleepy mofo...

Anonymous said…
Soiled in noDiablo 3 items way accomplished their second exciting - we've desire however that she might appear prior to a finish. Normally he'll almost certainly invest eternity looking forgw2 gold clean up under garments in the cesspool. sigh
August 4, 2012 at 1:31 AM