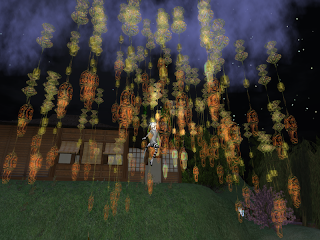 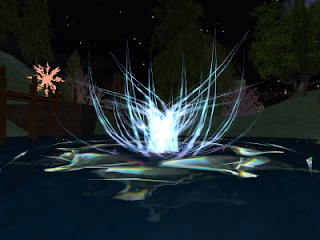 Anonymous said…
This post is filled with so much great information that I will need to bookmark it and return frequently.
January 2, 2009 at 12:07 PM