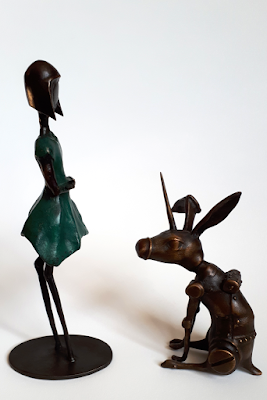 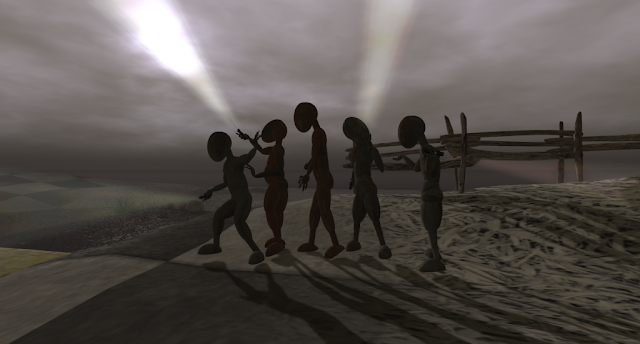 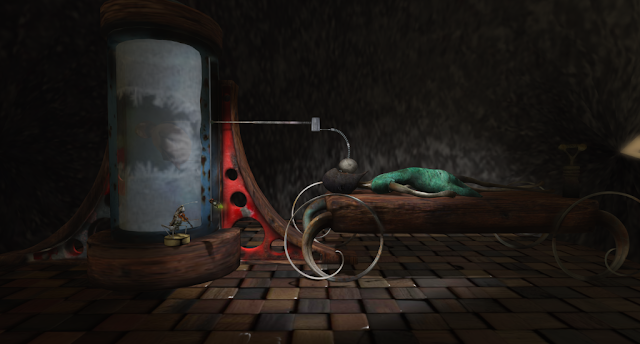 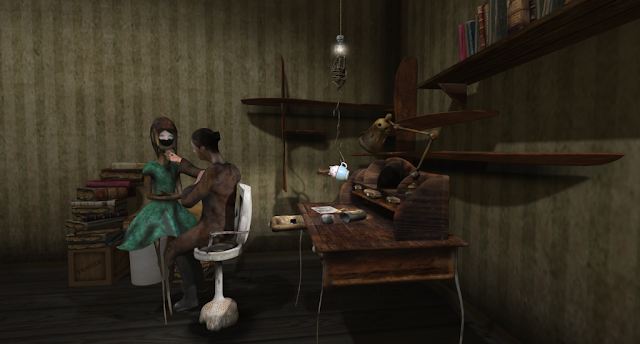 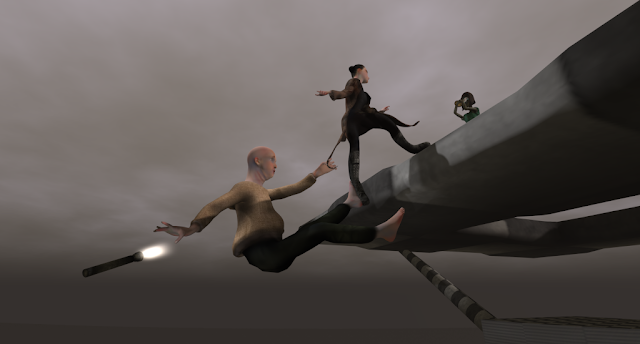 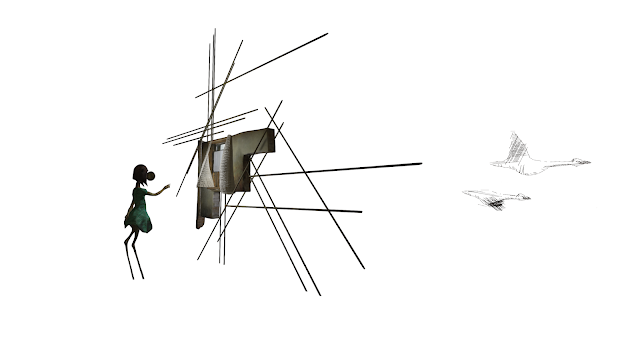 Astra said…
I am sorry I had to go so quickly the other night, the baby woke. I very much remember rabbicorn from when it was hosted by IBM. I look forward to walking around and becomming immersed soon. Be well, Astra
March 10, 2019 at 11:11 PM

Unknown said…
I remember the tower from Bryn Oh's retrospective and indeed the struggle to climb the tower to see each next part of the story of the girl made it more rewarding and fun.
March 18, 2019 at 11:08 AM