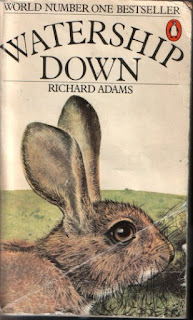 This spoof trailer kind of sums it up but 2016 was not such a great year.  And a few more people were lost since it was made like Carrie Fisher and Richard Adams just a few days ago who, perhaps, is not as well known but was a very influential writer for me.  He wrote Watership Down a childhood favorite book of mine.  He gave me a love for rabbits.   As you can see in the image from Singularity of Kumiko below I put in his book as one the things strewn about at the accident scene.  If you have not read it then I would suggest picking it up.  Also here in Canada we lost Leonard Cohen whose music, lyrics and poetry I admired greatly.  And then at the start of the year my Father died of ALS which Trumps them all (no pun intended)
But then I prefer a glass half full.   There have been some great things happening in 2016. While it was too late for my father thanks to the ice bucket challenge the gene responsible for ALS has been found, meaning we are closer to an effective treatment.  Hmm well there was a significant increase in tiger numbers for the first time in a century.  Scientists figured out how to link robotic limbs with the part of the brain that deals with intent to move so people don’t have to think about how they will move the limb, it can just happen. 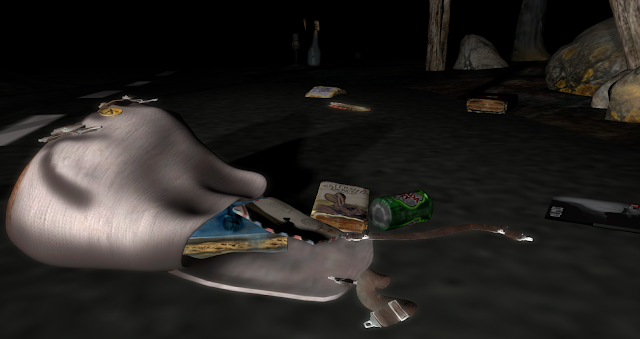 Child mortality is down across the planet, the ozone layer is repairing itself, A 4-year old befriends a lonely man and helpedhim heal after losing his wife
new Star Wars movies are being made that don't suck, two Olympic runners collided and fell as one struggled to rise from the track the other stopped to encourage her opponent knowingly forfeiting her chance for a medal with the delay.  And tons of other things no doubt.  Happy new year everyone.
Email Post