Film screening for the Singularity of Kumiko at Indie Teepee Sunday, 2pm SLT 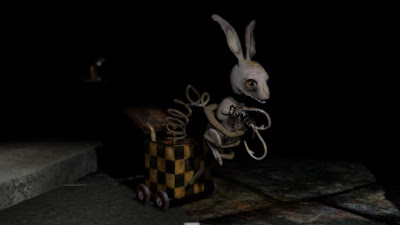 I have now finished the film and will show it for the first time at Indie Teepee this Sunday at 2pm SLT.  Here is the inworld slurl
Bring popcorn. http://maps.secondlife.com/secondlife/Le%20Sixieme%20Sens/122/73/21

The Singularity of Kumiko is a prequel to an earlier work called Imogen and the pigeons.  If you would like to watch that first so that the narrative is more clear then please watch the machinima below.  Hope to see you there!