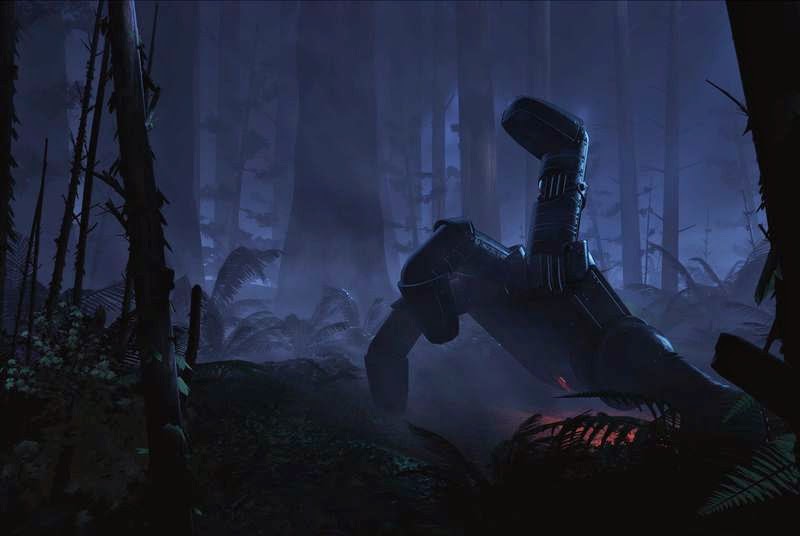 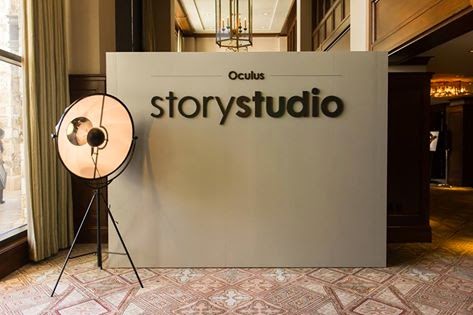 At Sundance film festival the first movie for use with the Occulus Rift was premiered.  The creation by Story Studio, an in house production company from Occulus itself.  Created by Saschka Unseld who also did the Pixar short The Blue Umbrella.  From everything I have read the movie itself blew everyone away.  The way people describe it is actually the way we have been describing narrative in our virtual world for a while now.  They talk about the freedom of movement, the feeling of being in a story rather than passively observing one being told.  The idea of the active participant.  This is likely the first of many new things created for VR that is part game part movie (though I think this is not particularly interactive yet)  Oculus Story Studio plans to release four more VR experiences this year including Bullfighter, which seems to focus on adrenaline, then a comedy about a hedgehog with a balloon fascination called Henry, and  Dear Angelica.  There is a video below which introduces Story Studio.

Thanks to Blotto Epsilon for linking me

Penumbra Carter said…
I am concerned about leaving the "physical" life and its neurological experiences behind.
February 1, 2015 at 6:38 PM