Singularity of Kumiko to close

It is time to delete the Singularity of Kumiko exhibit sadly, but it shall remain open for a few weeks at least as I capture some machinima footage of it in case I ever get around to making a movie 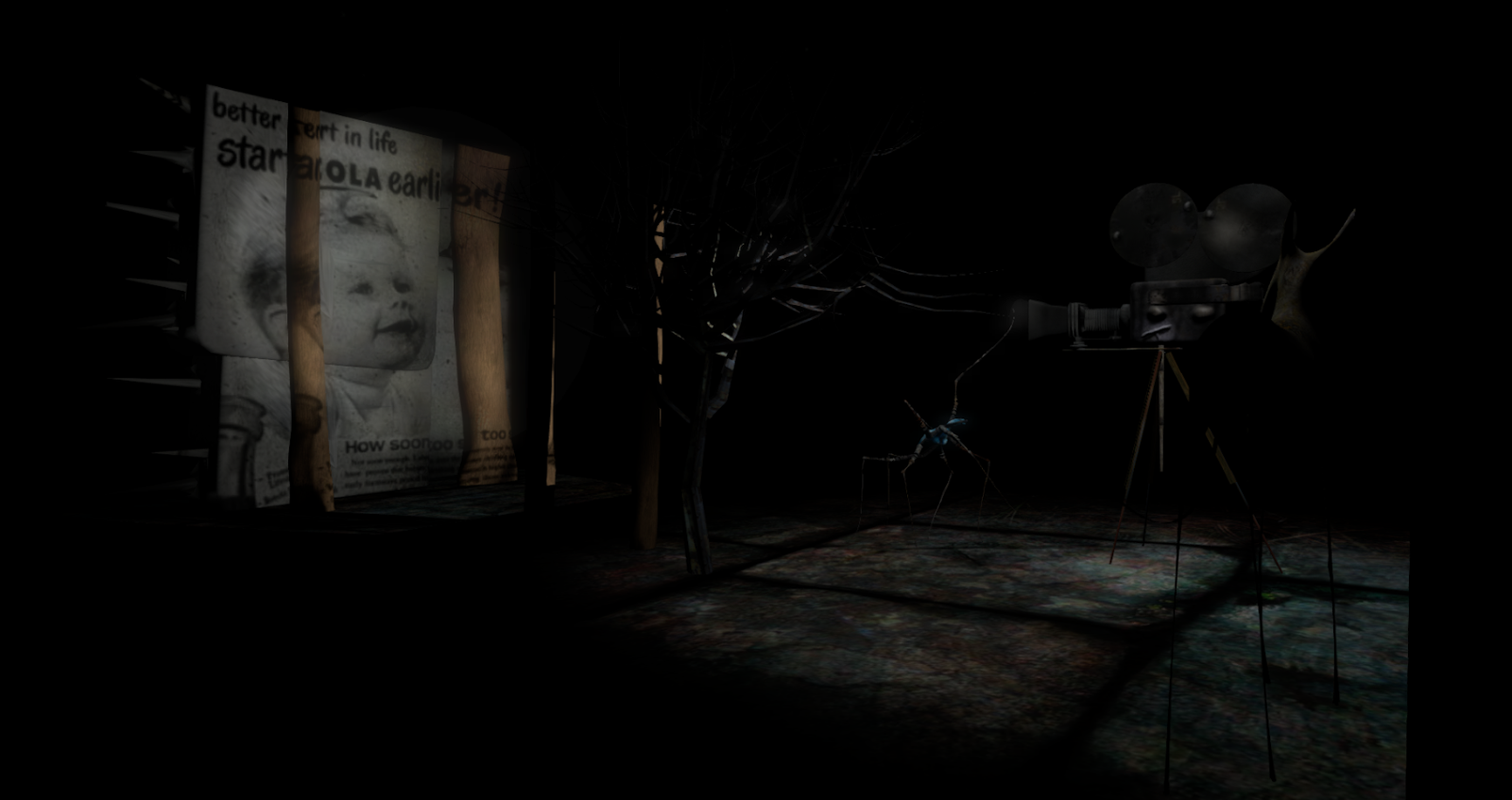 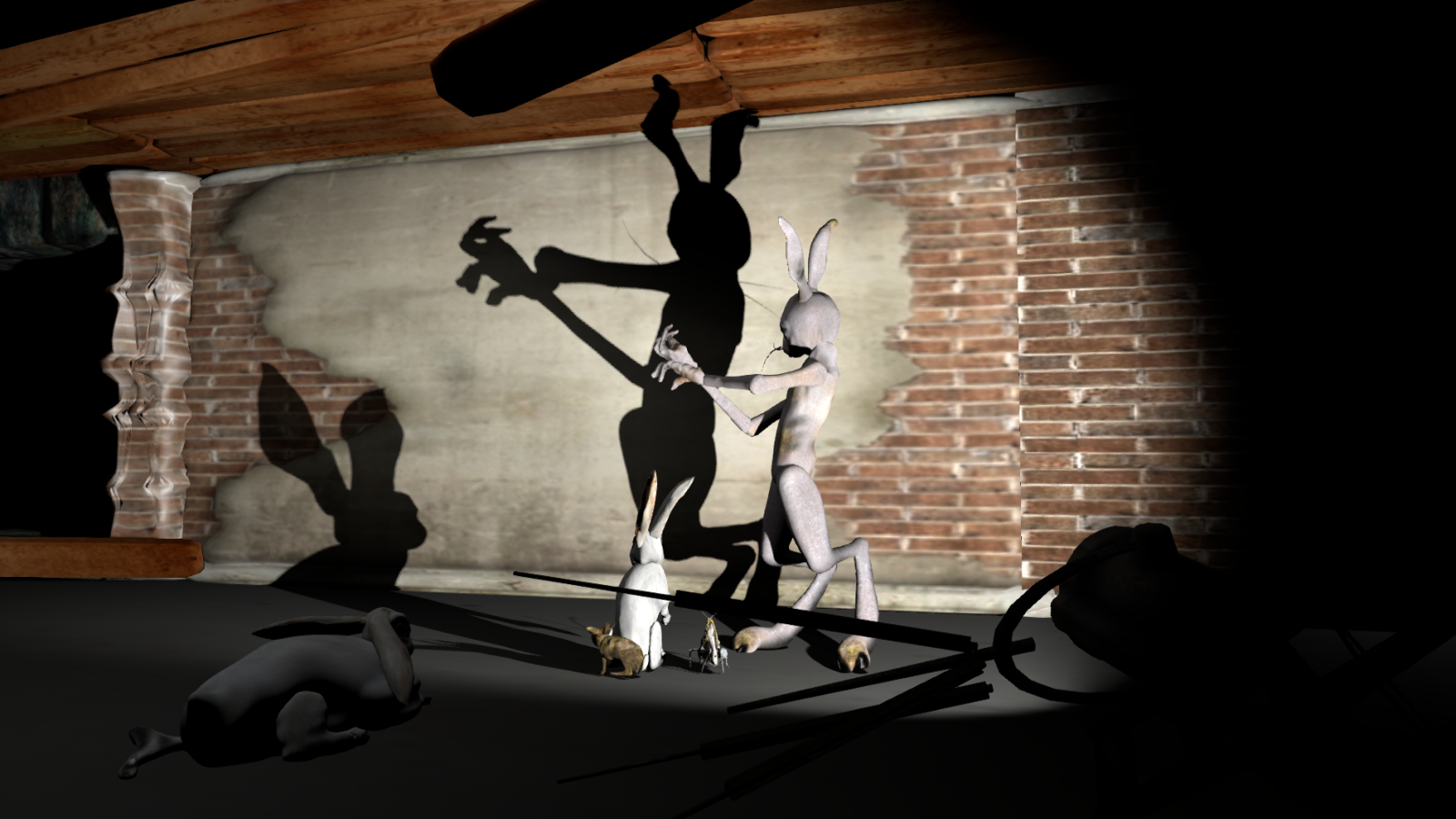 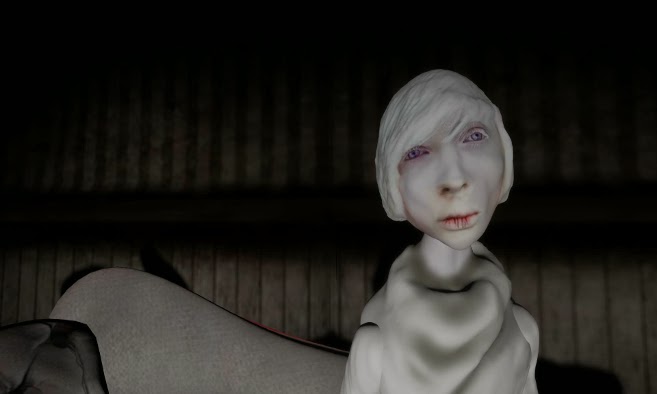 for it.  I saw Torley Linden at Kumiko the other day and told him my idea for Linden Lab to save a copy of a region for premium members as a perk, or even charge a small fee for it so that builders could click a button and bring back previous works easily.  They already keep a record of a region for rollbacks (region users can request Linden Lab to revert their sim back to an earlier time when there has been a catastrophe of some sort) so why not make it a feature?  What it would do is allow for artists to bring back their catalogue of work easily, which would be a boon for Linden Lab as it means high quality content for their user base need not be so sporadic.  For example, Annas Many Murders, Standby, Virginia Alone, Imogen and the pigeons, the Singularity of Kumiko and others are currently a huge ordeal to set up should I ever wish to show them again, but imagine if, with a click of a button or a request, they could suddenly appear and if other places on the grid we had all of AM Radios work appear each month or all of Madpea's adventures from over the years.  It would be a huge amount of content that Linden Lab gets for free (actually they get paid through tier so better than free) and it creates things for residents to enjoy thus      strengthening their product. 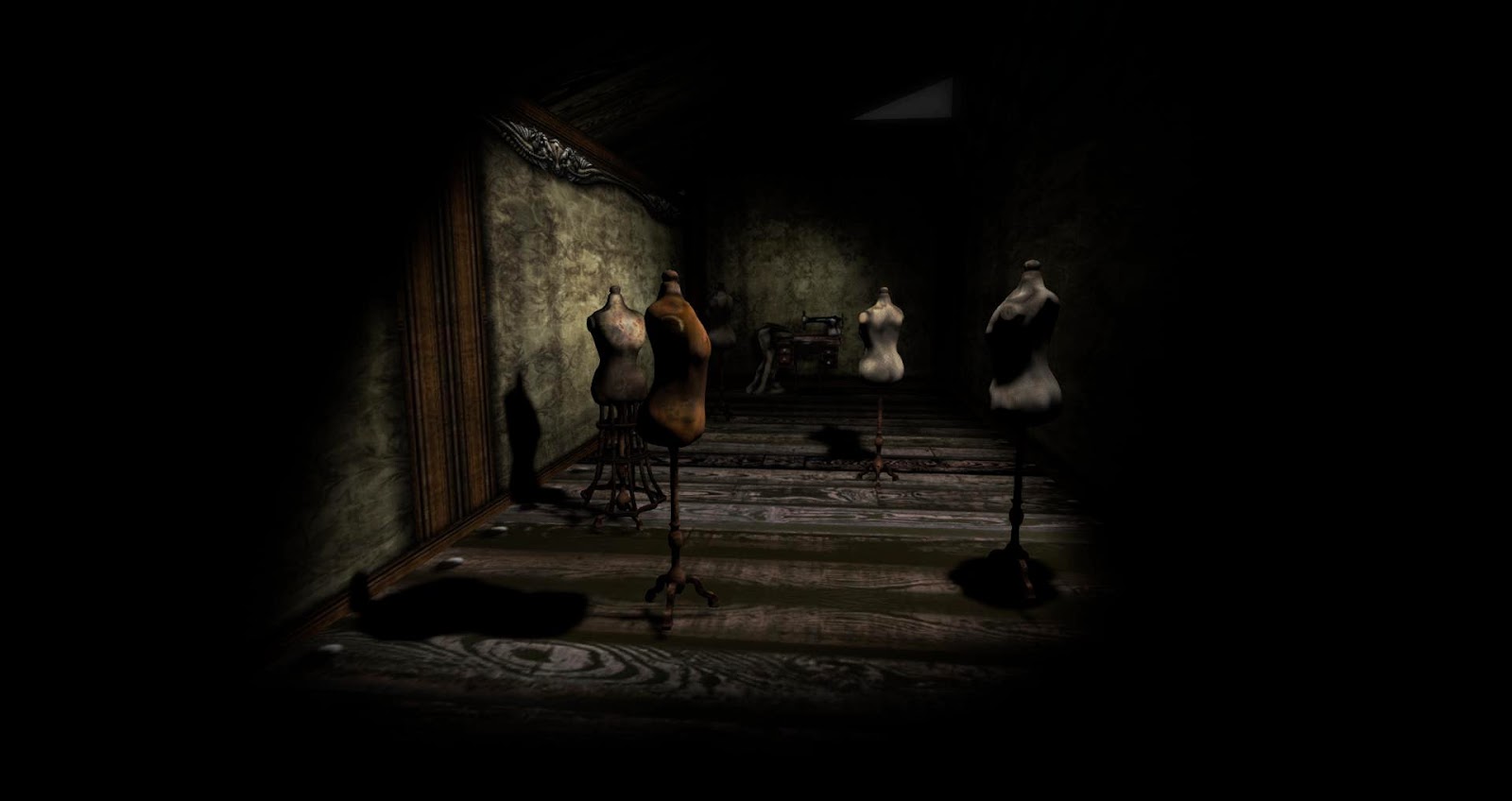 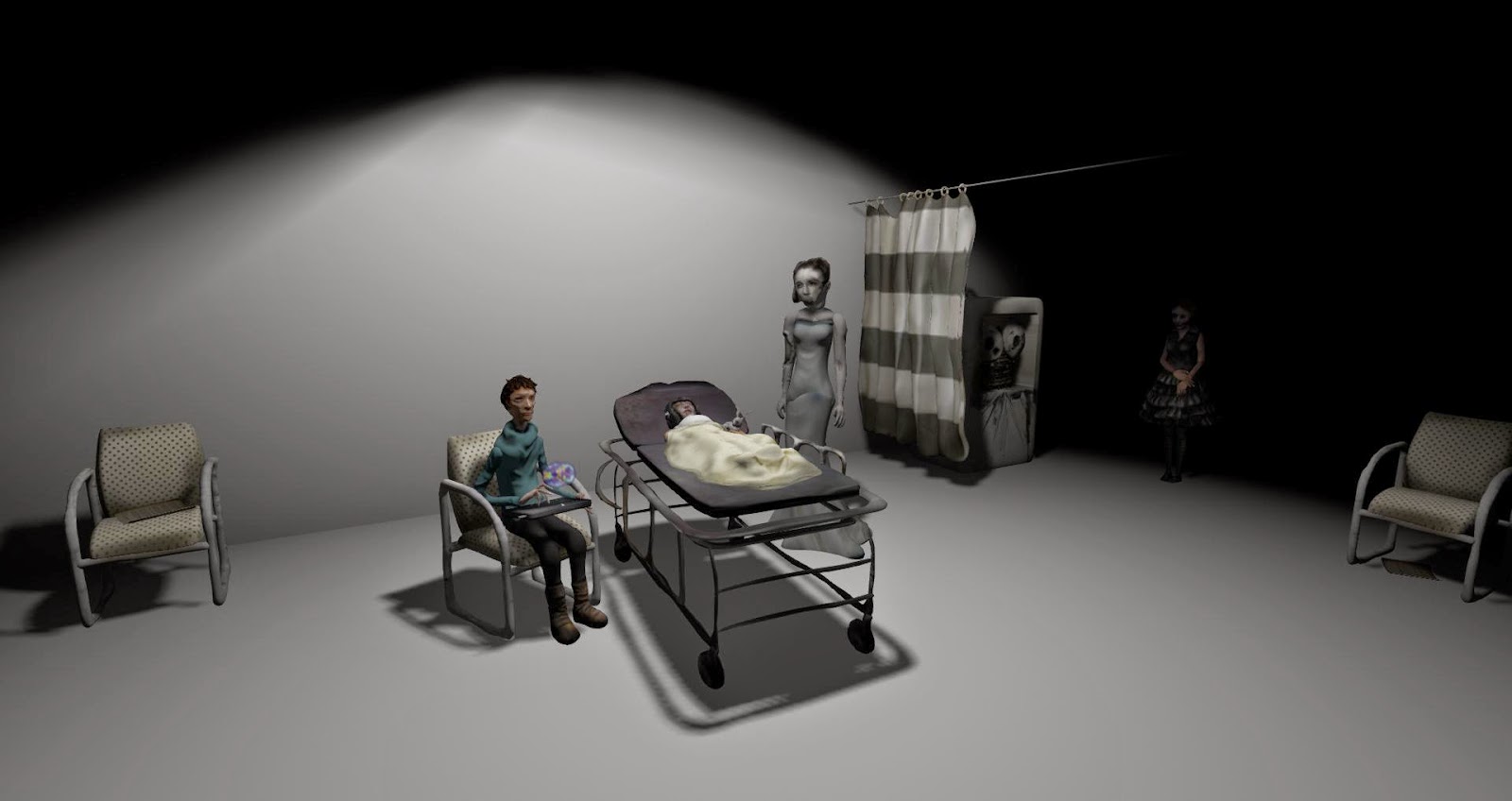 Anyway back to Singularity of Kumiko, it is going to close in a few weeks to a month, depending on how fast I film it.  It has been quite a success with close to 40,000 visitors since it opened and having been recently shown at the Art & Algorithms digital festival in Titusville, Florida. 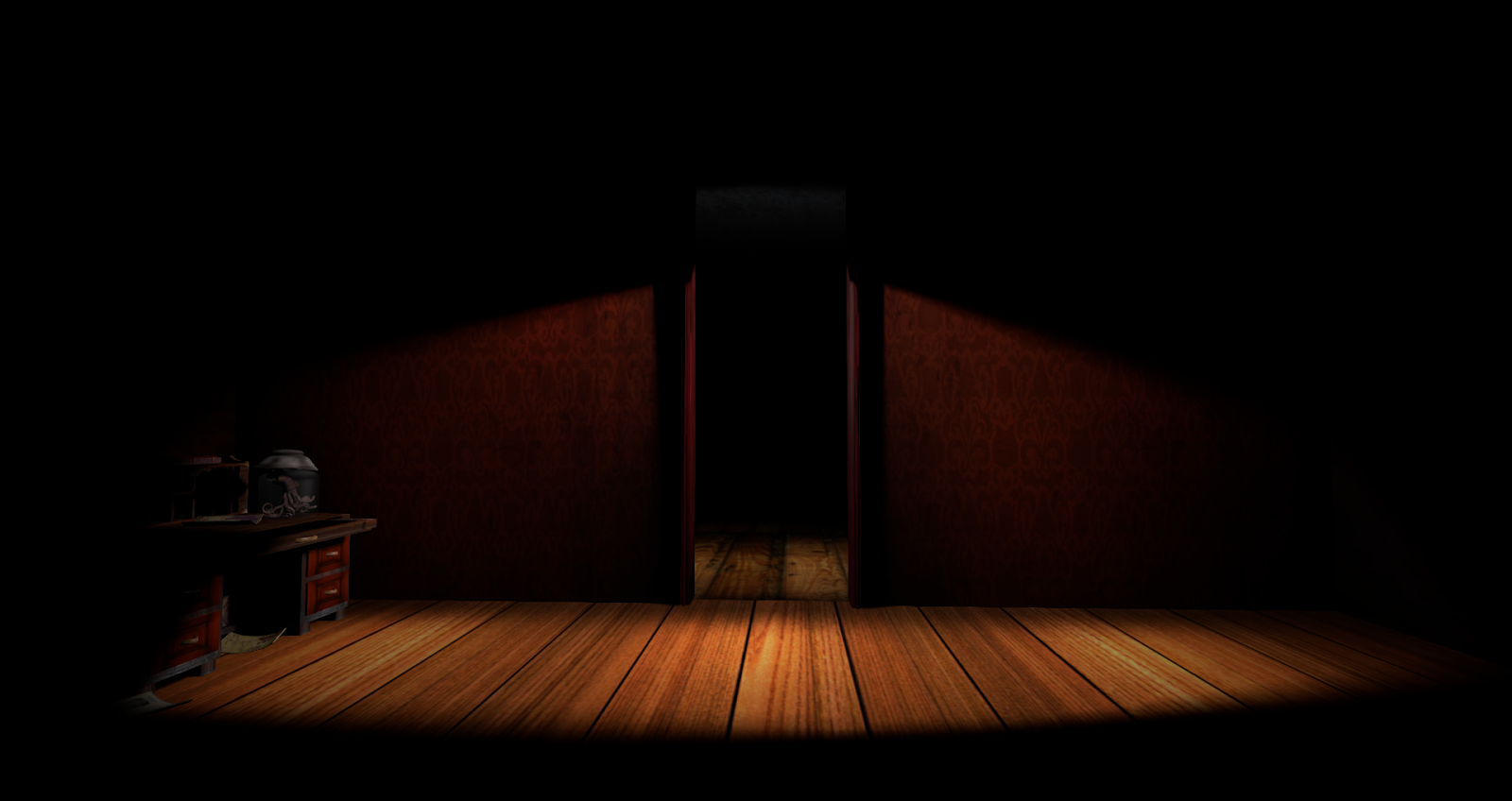 After the Singularity of Kumiko closes I will begin working on a new piece tentatively entitled "Lobby Camera" which I am still writing. It has a number of challenging obstacles for me to figure out in regards to how to tell its narrative,  so it may be a few months away at least after I have cleared out Immersiva before it will open.  I have not yet decided whether to close down Immersiva until it is done or to perhaps leave it open for people to visit as it is being slowly built.  I know some do enjoy watching the process of something being created.  I am also testing the Occulus Rift more vigorously to see if it is worth trying to create something that works well with it, or perhaps wait. 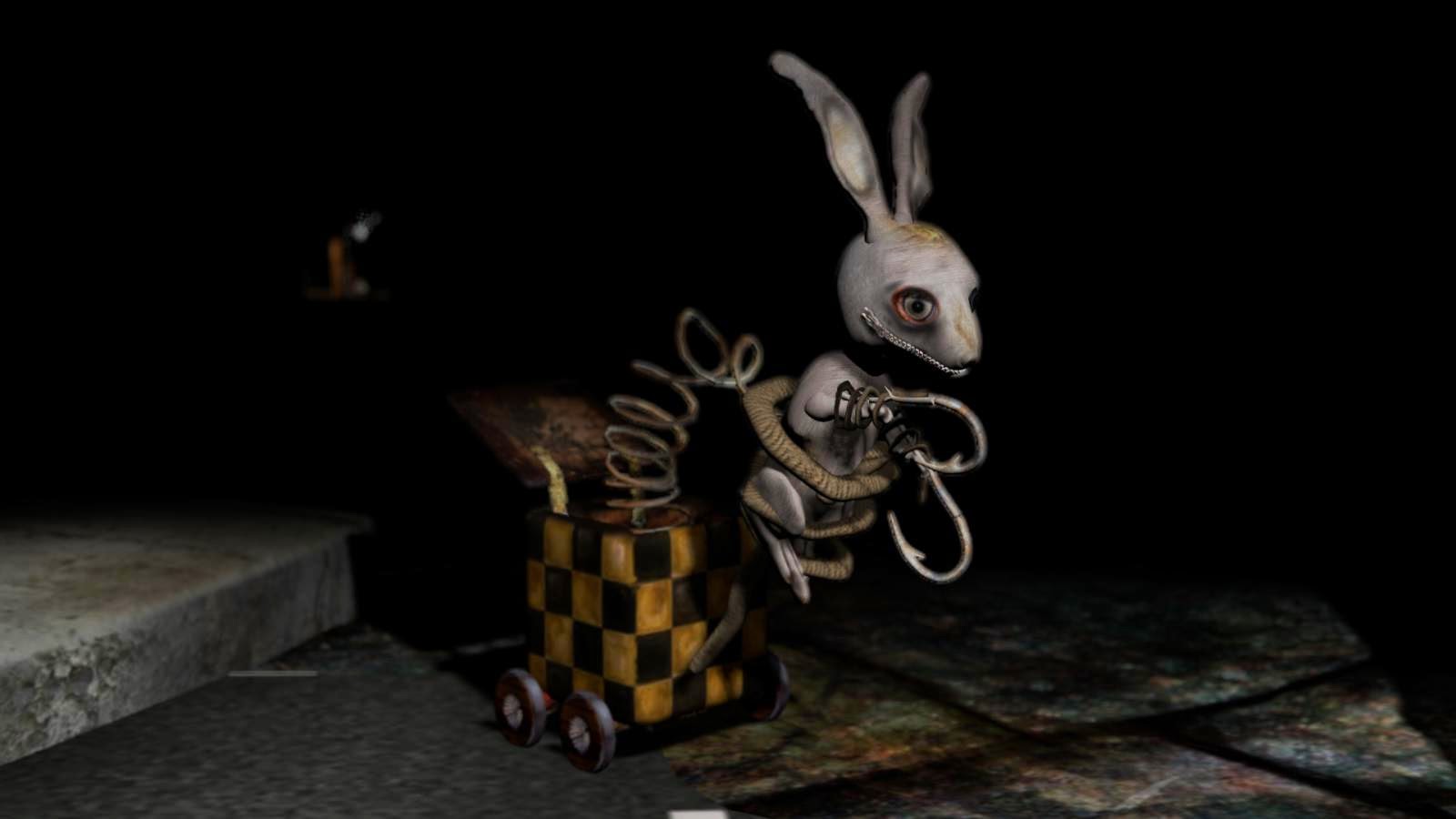 epsilon said…
your suggestion that LL preserve the state of builds like this is really valuable.
there is technically no reason they can't do this, and how amazing would it be to bring back a collection of the classic installations at some point in the future.
my motivation to log in is increasingly scarce, but something like this would totally get my attention.
November 1, 2014 at 9:09 PM

Anonymous said…
I wholeheartedly agree. If Lindenlab implemented this idea I would definitely upgrade to premium and I believe it would also bring a lot of old residents back, who may not have logged in for a long time. The power of nostalgia would really reinvigorate the community. Preserving and exhibiting the best of SL could really be a community effort, with artists applying/winning such status and other community choice places, it could be an interactive experience with residents voting for the faves and celebrating announcements&winners. Regardless of what happens, something needs to happen to re-involve and enthuse the sl community. It seems so many are still active in social media but do not log in. It seems to me that Linden Lab are missing a trick here. Thanks for such a wonderful and exciting suggestion Bryn.
November 3, 2014 at 8:56 AM

Bryn Oh said…
Thanks, thing is too that there are large portions of the mainland which has become abandoned.. could almost be like a revitalization project of sorts too
November 3, 2014 at 11:13 AM

Unknown said…
I love your idea. I really enjoyed the Singularity of Kumiko and I'll be sad to see it go. But I look forward to see what you do next. Thanks for sharing your talents and vision.
November 4, 2014 at 10:38 PM