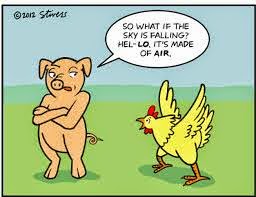 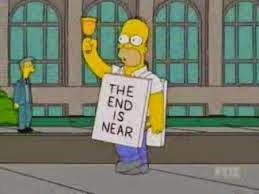 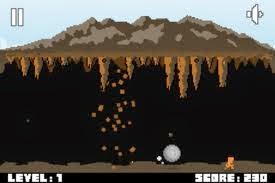 While it would be sad for me if SL were to close, specifically from the loss of so many personal artworks I have created over several years, I don't really think it will close.  SL will continue while its profitable, if it were becoming less profitable then I suspect Linden Lab would sell it.  And if not then I expect it would join the hypergrid (with open sim, inworlds, kitely and so on) and they would open up marketplace to all of them as well.  Ebbe Linden (Linden Lab CEO) said a while ago that he liked the idea of the hypergrid, so if that's his true opinion then which product would join the other virtual spaces on the hypergrid?  Not the new one in the works as it might not be open source and compatible, so it has to be Second Life.  Will the new fancy world with spectacular graphics, low lag and game mechanics make everyone move to it?  Hmmm.. well maybe ask Cloud Party and Blue Mars why their "better" worlds are dead while the dated SL continues?  There is something special about SL and just creating a new virtual world might not capture what people desire, so I think Linden Lab are quite aware that SL must always be a reliable plan B, because letting it go and then having SL2.0 just not work with people for whatever reason (similar to cloud party and blue mars) then it remains as something to fall back upon, ironically a strong foundation, rather than its loss being the death of their company.  But then what do I know?  I am just an artist.
Email Post
Labels: Linden Lab new virtual world

Mireille said…
Thank you for sharing your thoughts on this, Bryn. I think you're right that SL will remain and continue to grow and be strengthened as SL2 (or whatever it ends up to be named) is created. I am excited about that, and having attended a couple of conferences lately at which both Philip and Ebbe spoke, I definitely want to be here as the future unfolds.
The technological advancements and coding changes that will create the new world have the potential to make that new world fascinating and quite useful in so many ways (most of which will likely come as complete surprises to me - what with my limited technological savvy). Still, as you note, there is something special about SL as it is and is becoming. LL is wise to keep us going and growing.
As always, I look forward to experiencing what everyone will create over time. The last 5.5 years have been much more than a joyride for me; I wonder what the next 5.5 will bring!
July 2, 2014 at 3:51 AM