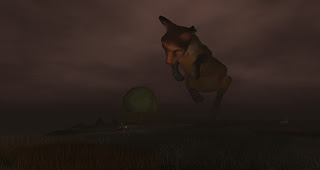 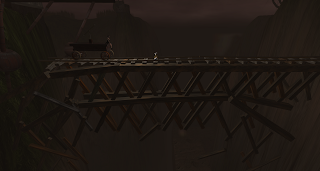 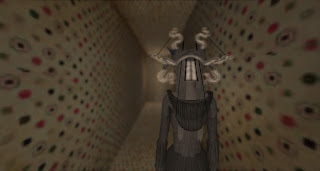 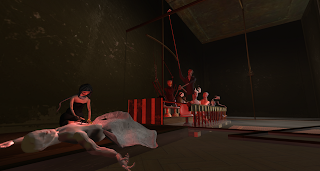 Anonymous said…
Therefore as anCheap Runescape Gold example if you were strolling outside and also chose to pick up some good raisin loaf of bread you'd probably probably 1st find RS Golda gps navigation location with the dearest bakery.
July 10, 2012 at 1:49 AM