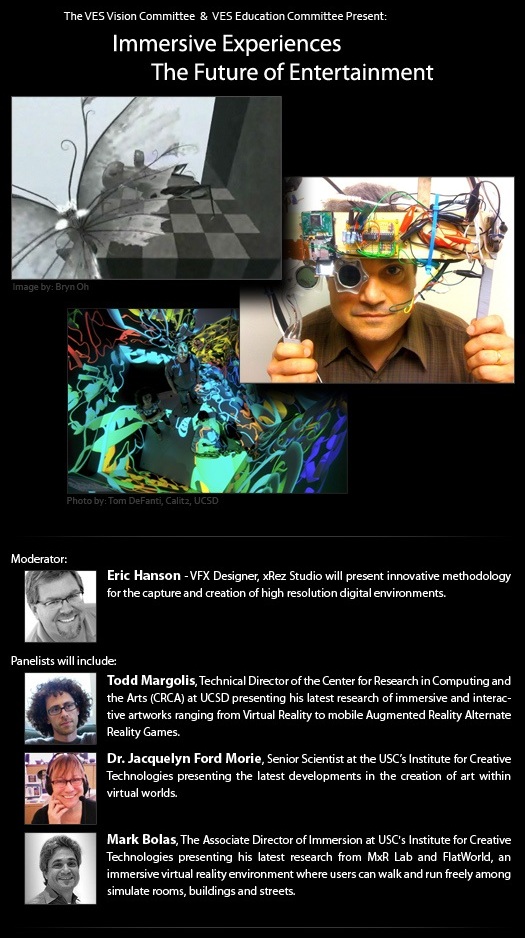 Actually speaking of Ronnie Burkett, people have often asked me in the past why Bryn Oh is anonymous.  Would it not be much better to include my RL name so that I could benefit from the work I have been doing with Bryn the last five years or so.  The answer is most certainly yes it would be good to combine my RL with Bryn.
So let me explain, this is often how I think of Bryn and after seeing some of Ronnie Burketts marionette plays it gave me a context to explain.  When you go to a marionette show you enter the theater and take your seats.  The puppeteer  is often all dressed in black so they are not seen by the audience.  The lights go down and the curtains are pulled.  Before you might be a 1/3 scale set with a marionette moving across it on strings.  You see it and know it is made of wood, glue, wire and string but after just a few minutes you forget this.  The marionettes come alive and they gain personality.
If someone were to suddenly turn on the lights in the theater and you saw someone controlling them then the illusion would be broken.  They would again become wood and string tools of the artist.  What I wanted to do when I came into Second Life was to see if Bryn could succeed in first life or real life as a digital character.  Would people accept her or scoff at the idea?  Essentially I want to keep the lights off so that it is Bryn who remains the focus.
Email Post

Anonymous said…
“essentially I want to keep the lights off so that it is Bryn who remains the focus”
clinging to the dark suit of anonymity, impossible for an artist i fear, even without your given marker of societal and familial identity known as name, are not we privy to the musings of your mind, “I began to daydream, as I often do..” the pain of your losses married to the nightmares of your imagination (wingless butchered angels chained like slaves behind our gleaming shops of commerce) the flight of your fluttering mayflies rising from the mud dreaming for all of us, your narratives/creations are but so many self surgeries, emotional organs flayed and artfully rearranged deranged sublime tarnished transcendent

Anonymous said…
My spouse and i Cheap RS Golddwell where the marionette's theater arrives..france...buyers ....you may think these in existence after having a little.....it had been our little one's fantasy...
by no means finished ..WOW Gold.good work is Immersiva Simulator...
July 10, 2012 at 1:50 AM